Four Seasons Hotel Austin is making sure locals and visitors experience a white Christmas this year – regardless of Mother Nature’s plans. 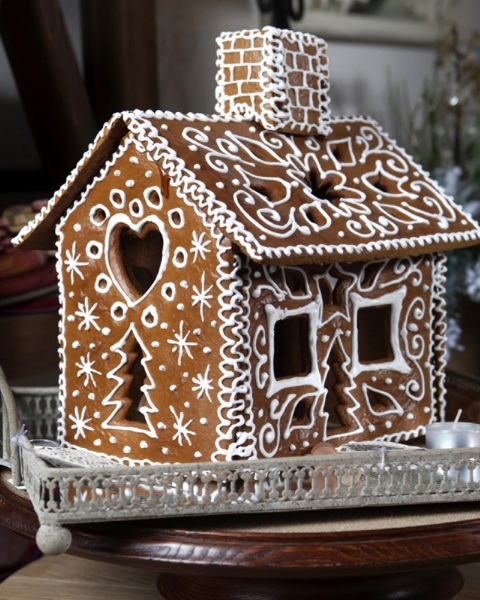 The downtown Austin hotel announced today that its 2018 Gingerbread Village will have a “White Christmas” theme, featuring 11 traditional-meets-modern houses named after some of Austin’s most historic neighbourhoods.

The 100 percent-edible Village will be centred around a house that resembles the architecture of City Hall, with surrounding houses featuring exposed gingerbread and white frosting accents. According to Executive Pastry Chef Amanda Pallagi-Naim, the design and colour scheme was inspired by the Hotel’s newly renovated Lobby, which features a similar mix of classic and contemporary design elements.

In addition to the houses, Pallagi-Naim and her team will create three accessories, ranging from a vibrant ATX sign – the only colourful item in the entire Village – to a construction crane that represents the growth of the city.

As in years past, the sale of the houses and accessories will benefit an Austin non-profit. This year’s beneficiary is People’s Community Clinic, the go-to health clinic for some of the city’s most vulnerable citizens. Since becoming a fundraising effort in 2005, the Village has raised nearly USD 80,000 for local organisations.

The Gingerbread Village is just one of the many holiday happenings at Four Seasons Hotel Austin this year, with Teddy Bear Teas, festive brunches and New Year’s events in Ciclo and Live Oak rounding out the packed holiday calendar. For more information, visit the hotel’s Holiday website.