Sixt Rent-A-Car is officially announcing it is open for business in a brand-new Consolidated Rental Facility (CONRAC) at the Chicago O’Hare Airport. 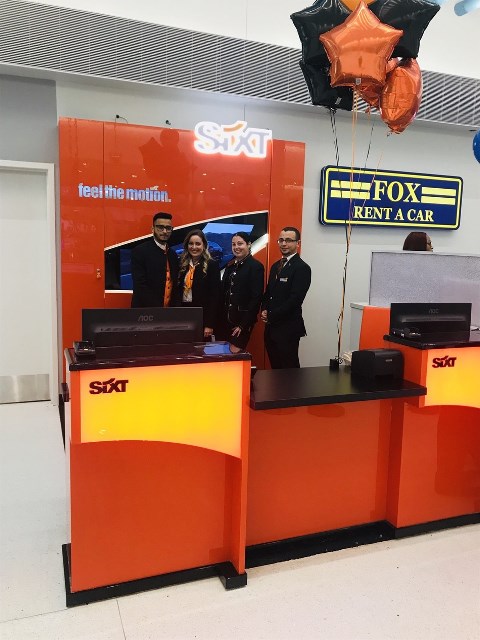 Sixt has more than 2,200 locations in over 105 countries and is renowned for its one-of-a-kind “Sixt Experience” contributing to its rapid growth in the United States.