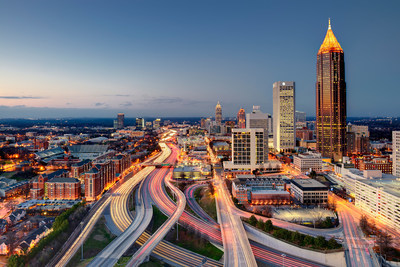 WestJet is the only airline flying non-stop from Calgary to ATL, the world’s largest airline hub – home of Delta Airlines, a WestJet codeshare partner since 2011. Together with Delta, via Hartsfield–Jackson airport WestJet will offer codeshare access to an extensive list of U.S. destinations including the southeastern United States and Gulf Coast and cities such as Memphis, Tenn., Charleston, S.C., New Orleans, La., Savannah, Ga., Pensacola and Panama City, Fla.

Starting March 3, 2019, WestJet will fly six times weekly between Calgary and Atlanta, moving to daily on April 7, 2019. WestJet serves more destinations from Calgary with more flights than any other airline. This this new route is another investment in the airport, city, and region.