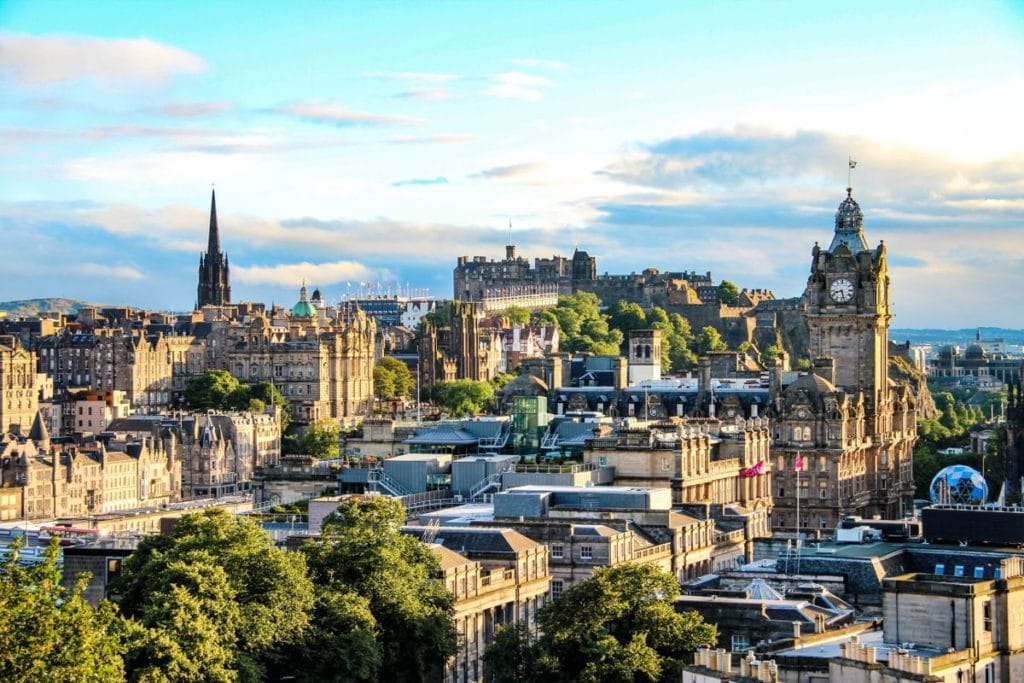 The Best City for Adventure in UK

The UK’s most adventurous city has been revealed with Cardiff taking the top spot, according to research by the UK’s largest hotel chain, Premier Inn. The study of 2,000 adults found 73 per cent of those in the Welsh capital describe themselves as being adventurous and happy to live life on the edge. Newcastle came second on the list, followed by inhabitants of Belfast.

Half of those polled, admit they ‘wish they had the guts’ to be more adventurous from time to time, with Bristol, Leicester and Plymouth among the most unadventurous cities in the country. But 35 per cent of Brits say they’re more adventurous when they’re on breaks, with 16 per cent booking purely to try out new activities.

Twice as many Brits also believe their generation is more adventurous than their parents. Getting out of their comfort zone is vital to 66 per cent of respondents, who believe doing so has tangible benefits. These include potentially meeting new friends, visiting places they may never otherwise have seen, and changing the way we see the world.

John Annoh at Premier inn said “Adventurousness means many things to many different people. From cliff walking to skydiving, Premier Inn’s 750 locations across the UK & Ireland allow people to explore any activity across the country. Getting out of your comfort zone or starting a new hobby has never been easier and Premier Inn is a great place to start your next adventure.”

It also appears the idea that adventure can only be found abroad is a myth, as nearly three quarters of respondents think there is plenty to be found at home in the UK. For more information and to book direct visit www.premierinn.com

Top 5 most adventurous cities in the UK: 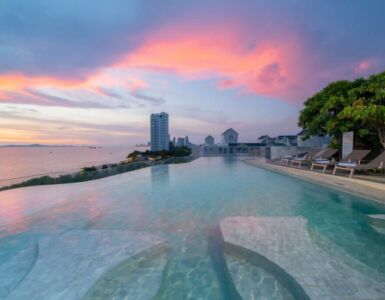