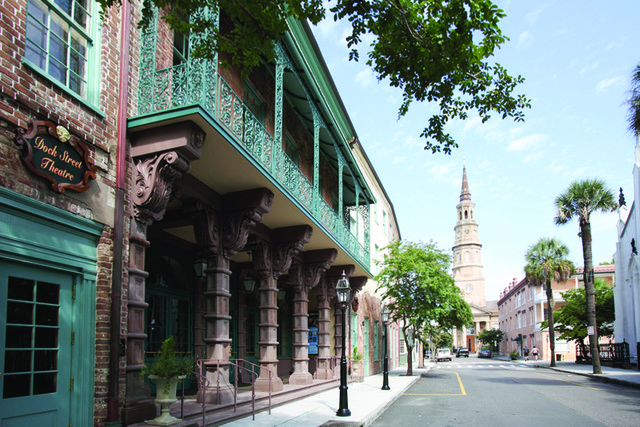 From April 4, 2019, British Airways will launch a two-per-week summer service from Heathrow, Terminal 5 and will be the only airline flying direct between Europe and the southern city.

The service will be operated by a Boeing 787-8 Dreamliner with return fares in World Traveller starting from £600, £928 in World Traveller Plus and £1920 in Club World available to book on ba.com from tomorrow. Boeing has a factory in Charleston where they are currently building the 787-10 Dreamliner. British Airways will take delivery of 12 new Boeing 787-10s between 2020 and 2023.

The new route will take the number of US destinations the airline flies to from London next summer up to 29, and the number of daily flights offered by British Airways and American Airlines as part of their transatlantic joint business up to around 73 per day. The airline is also launching a four per week service to Pittsburgh from April 2019.