Radisson Hospitality is proud to announce the signing of two hotels in the Kingdom of Saudi Arabia: the Radisson Blu Hotel, Riyadh Al Qurtuba and the Radisson Hotel, Qurayat. The signings take the group’s portfolio in Saudi Arabia to 41 hotels and more than 10,000 rooms in operation and under development. Both hotels are scheduled to open in 2020. 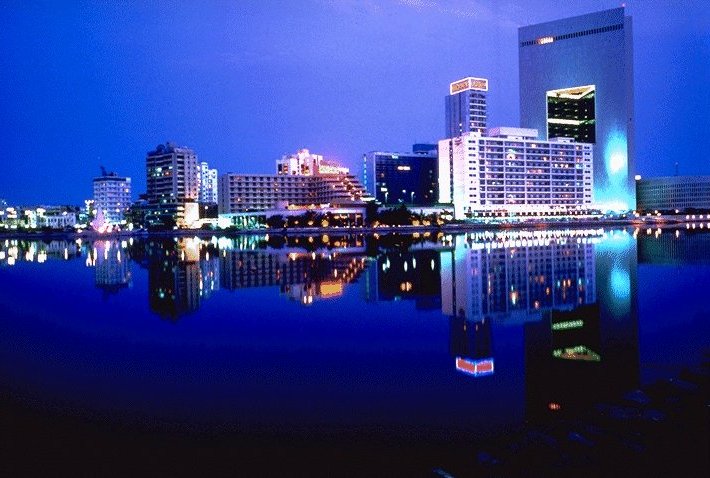 The Radisson Blu Hotel, Riyadh Al Qurtuba will be part of the new upscale Al Jadah mixed-use development. The hotel will be conveniently located close to Riyadh city center – with direct accessibility to the road that links the city center and the international airport, which is just 12 km away. The hotel will feature 103 rooms and suites,and 16 villas. Dining options will include an international restaurant and a business lounge for corporate travelers. The flexible meeting room space will cover 600sqm, and the hotel will also feature a gym.

The Radisson Hotel, Qurayat will have 137 rooms and suites. The hotel’s dining options will include an international restaurant and a lobby lounge. For leisure and recreation, the hotel will feature a spa and a gym, while the meeting facilities will include four meeting rooms and a conference room.

Qurayat is a city located in Al Jawf Province in northern Saudi Arabia and close to the border with Jordan. The hotel will be located 10km from the domestic airport and just 8km from the land port.

The Most Environmentally-Friendly Failway is…