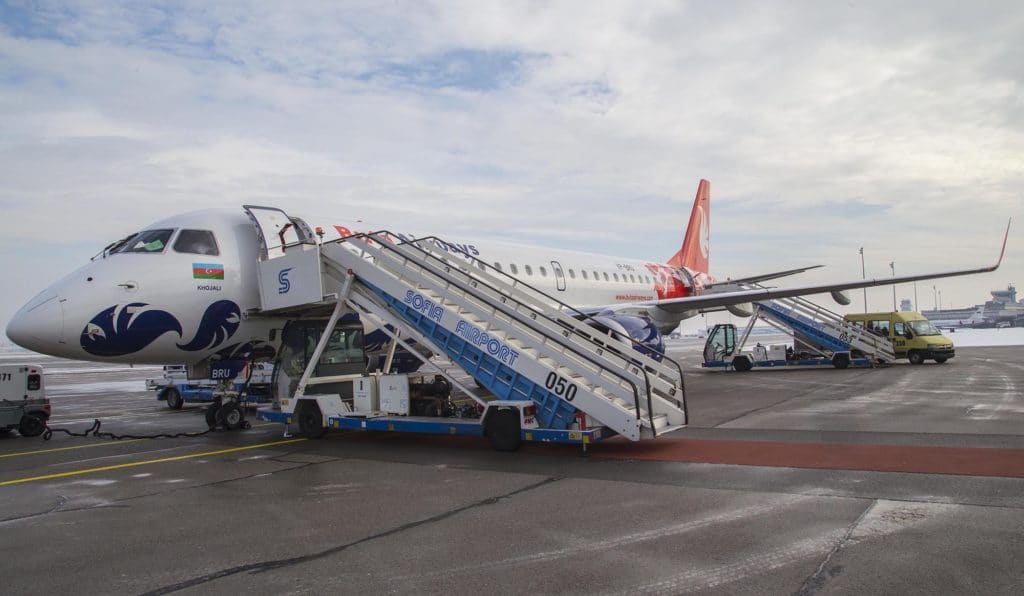 Batumi will be the low-cost airline’s second destination in Georgia. The airline is already operating regular flights from Baku to Tbilisi.

The minimum fare for Baku-Batumi flight (IATA: BUS) like for other destinations of the Airline, will cost 29 euros (one way). Flights will be carried out twice a week – on Fridays and Sundays.

Air tickets can be purchased on the official website of the Airline (on “Budget” and “Standard” fares), as well as at sales offices (on “Super” fare).

Being a low-cost airline, minimum fare Budget of Buta Airways offers additional services such as carriage of baggage, hand luggage, hot onboard meals, check-in at the airport, as well as seat selection in the airplane on a paid basis. One can buy air tickets on “Super” fare, which includes a hand luggage (up to 10 kg), a baggage (up to 23 kg) and free check-in at the airport, from all sales offices. Online check-in on the website opens 24 hours before departure and is free in all fares.

Batumi is Georgia’s second most popular tourist city after Tbilisi. It is located on the east coast of the Black Sea, near the border with Turkey. Batumi is famous for the boulevard along the seafront, by walking along which you can see many amazing city attractions, as well as enjoy the breathtaking beauty of the views.