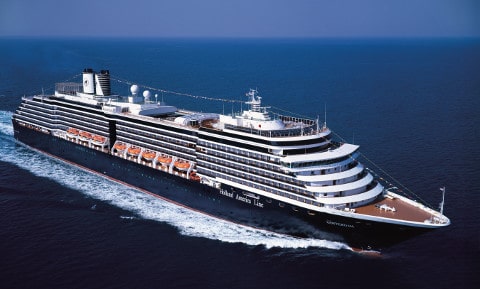 Noteworthy FOOD & WINE EXC Tours include the Courageous Kitchen Cooking Class, an immersive culinary experience with heart. A portion of proceeds from the tour go toward helping to feed locals and train youth in need. The Bangkok tour starts with an in-depth exploration of a local market followed by a hands-on cooking class in home-style Thai cooking with Chef Dwight Turner, owner of Courageous Kitchen.

Wine enthusiasts will delight in the Bay of Fundy, Grand Pre & Winery tour in Halifax, where guests enjoy a scenic drive to the Bay of Fundy, known for some of the most extreme tides in the world, and visit the Grand National Historic Site, a 17th-century French settlement. Then it’s on to the Annapolis Valley, known as the “new Napa of the North,” for a wine tasting at the Lightfoot & Wolfville Vineyards.

Over the next year, Holland America will continue to expand its FOOD & WINE EXC Tours to an array of destinations, including Caribbean, Mexico, Panama Canal, South America, Hawaii, and more. 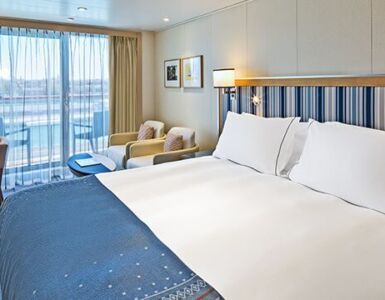