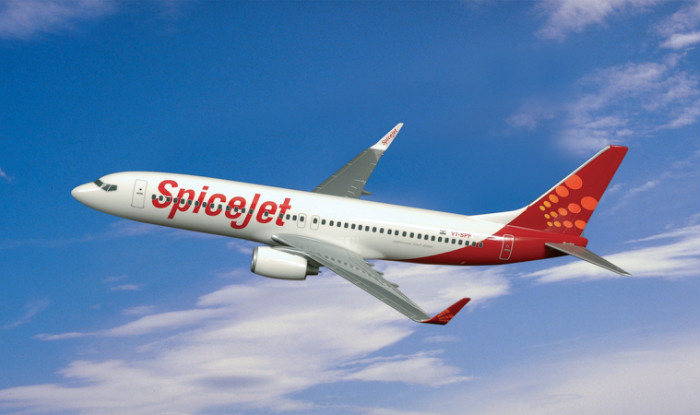 SpiceJet to Connect Hyderabad with Bangkok

SpiceJet, today announced the launch of two new daily direct flights from Hyderabad on both international and domestic routes effective 10th October 2018. The new flights launched will connect the city with Bangkok and Guwahati.

SpiceJet is the only Indian carrier to provide direct connectivity between Hyderabad and Bangkok. Earlier passengers from the city had to take a connecting flight from Delhi while traveling to Bangkok.

The new flights will provide convenience to the airline’s customers traveling from the city, besides enabling them to travel to a host of other cities both on SpiceJet’s domestic as well as international network via multiple direct and onward connections.