On September 24, 2018, Four Seasons Hotel London at Ten Trinity Square was named AA Hotel of the Year London 2018-19 at the annual AA Hospitality Awards at Grosvenor House in London. Marking 110 years of AA Hotel & Hospitality Services, the event was attended by more than 1,000 key hotel and restaurant industry guests. 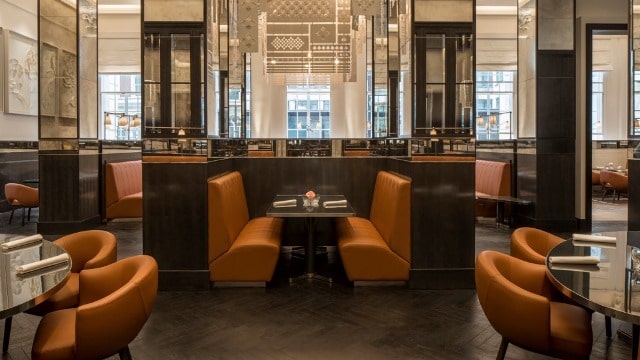 General Manager Vincent Hoogewijs commented, “It’s a great honour to be recognised for this award among such a high calibre of hotels in London. I’m proud of our team for their hard work and for the high level of service and attention to detail that they provide for each and every one of our guests.”