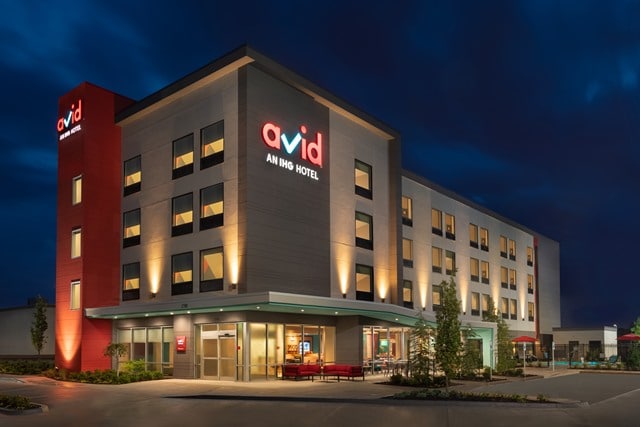 Since the brand’s launch, IHG has built strong momentum for avid hotels:

— Signed 130 franchise agreements for avid hotels across the U.S., Canada and Mexico
— Opened the first avid hotel in the Quail Springs suburb of Oklahoma City in August, just 199 days after groundbreaking
— Started construction in the U.S. on avid hotel Fort Wayne (Indiana), avid hotel Oklahoma City – Airport and avid hotel Tulsa, with avid hotel Monona (Wisconsin) to follow; all four properties are expected to open by early 2020
— Anticipate another 10 avid hotels to break ground by the end of 2018

The number of avid hotel deals signed in the first year speaks to the confidence that owners have in IHG’s proven track record and ability to leverage its scale with a new brand designed to deliver true hospitality for guests and superior returns for owners. As a leader in the mainstream segment, there is strong interest from existing IHG owners, as well as new owners across the Americas.