Four Seasons Hotel Houston has been recognised with VPP Star Certification, the government’s highest safety award. The Hotel is the first in the United States to receive this distinction in the hospitality industry, issued by the United States Department of Labor’s Occupational Safety and Health Administration (OSHA). This recognition, which crosses multiple industries, is the very first in the hotel industry, which speaks to the arduous process involved in attaining this rare distinction. 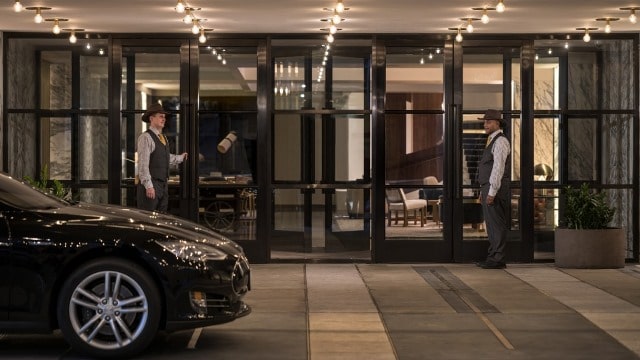 Under the Voluntary Protection Programs (VPP) Star validation process, OSHA recognises employers who have implemented effective safety and health management systems and maintain injury and illness rates below national Bureau of Labor Statistics (BLS) averages in their industry. In VPP, management, employees and OSHA work cooperatively and proactively to prevent fatalities, injuries, and illnesses through a systems approach focused on: management commitment and worker involvement, worksite analysis, hazard prevention and control, and safety and health training.

Four Seasons Hotel Houston was awarded VPP Star Certification for going above and beyond its legal obligation to protect its workers’ safety and health, demonstrated through the maintenance of low injury rates as well as a commitment to unremitting improvement within the company and its culture at all levels.

In achieving this honour, Four Seasons Hotel Houston will serve as a mentor to other Four Seasons properties around the country working toward achieving the same prestigious OSHA recognition.