The robotics industry is revolutionizing the world, and Alibaba A.I. Labs is raising the stakes in this cutting-edge industry with the announcement of launching service robots for the hospitality sector starting in October. The news was made at The Computing Conference 2018, which is scheduled for four days till September 22 in Hangzhou, China, the site of Alibaba’s headquarters. Alibaba A.I. Labs is the department leading consumer AI product development at Alibaba. 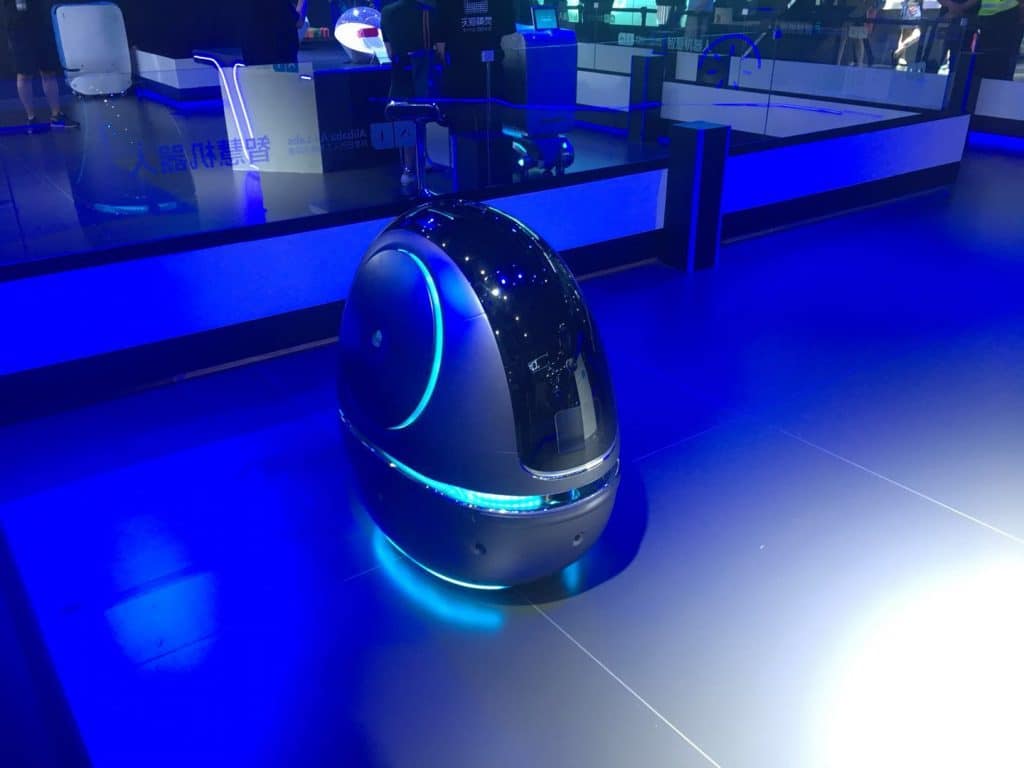 Hotels have until now depended entirely on human labor. But the labs’ service robot — from delivering meals to taking laundry to guests — demonstrates what guests can expect at hotels in the future. Guests talk to the robot via voice command, touch and hand gesture, and its responses are driven by AliGenie, the software that powers Alibaba A.I. Labs’ smart speaker, Tmall Genie.

The robot’s height is less than one meter, while its walking speed reaches one meter per second. After a trial at a hotel, Alibaba A.I. Labs will assess its suitability for other areas, including hospitals, restaurants and office services.

According to the International Federation of Robotics, the global market for service robots are on the rise. The market is expected to grow from 20% to 25% from 2018 to 2020, while the sales forecast 2018-2020 indicates a cumulative volume of around 27 billion U.S. dollars for the professional service segment.

Tmall Genie is the most popular smart speaker in China, with over 5 million units sold since its launch in 2017. It ranks number three in total shipments in the global smart-speaker market.