IHG to Open First Kimpton in the UK

IHG® will soon debut its boutique luxury brand Kimpton Hotels & Restaurants® in the UK with the opening of Kimpton Fitzroy London late October 2018. 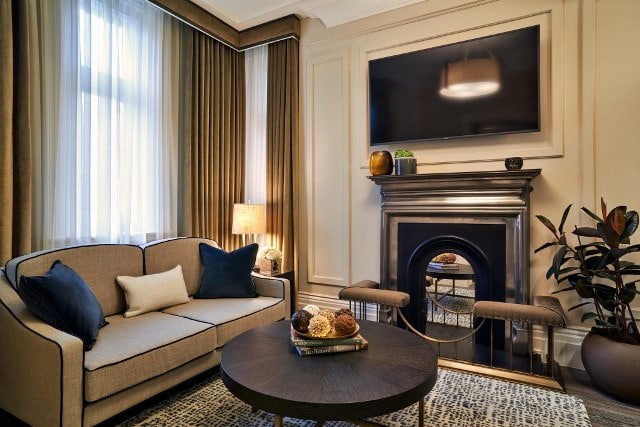 Kimpton Fitzroy London, the first UK hotel for the brand, will open in London’s Bloomsbury neighbourhood in an iconic heritage building which originally opened in Russell Square in 1898. The hotel will be named after the original architect of the hotel, Charles Fitzroy Doll; a titan of British architecture in the Victorian and Edwardian eras who specialised in designing hotels. Today, the Kimpton Fitzroy London stands for vision and craft, history and modernity, and luxury and timelessness. The hotel also further honours the name with Fitz’s bar, the hotel’s glamorous cocktail bar.

Earlier this year IHG and Covivio entered an agreement to rebrand and operate 12 hotels (and one pipeline hotel) currently operating under the Principal and De Vere brands. The Principal London is the first of these hotels to be re-branded as Kimpton Fitzroy London. Next year will see a continuation of the brand’s momentum with additional Kimpton hotel openings in highly desirable cities such as Edinburgh, Glasgow and Manchester.

Kimpton first opened in Europe last year with the opening of Kimpton De Witt in Amsterdam, and since then the brand has rapidly increased its global footprint following signings in Tokyo and Paris, both set to open in 2020, and Kimpton Frankfurt, due to open in 2023. In the next few months Kimpton Da An Hotel in Taipei will also open its doors.

Founded in 1981 by Bill Kimpton, Kimpton Hotels & Restaurants pioneered the concept of unique, distinctive, design-forward hotels in the United States. The boutique luxury brand was acquired by IHG in 2015 and currently operates 67 hotels and 82 restaurants, bars and lounges in the U.S., Caribbean and Europe 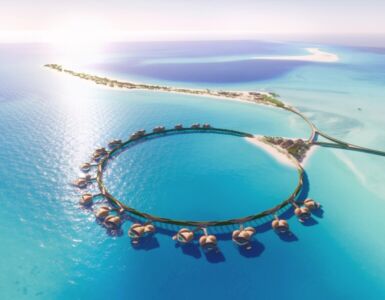 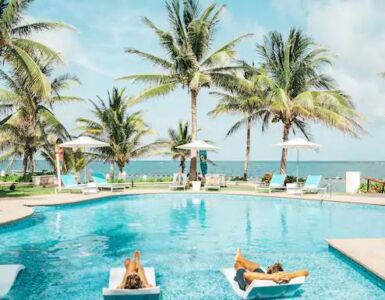