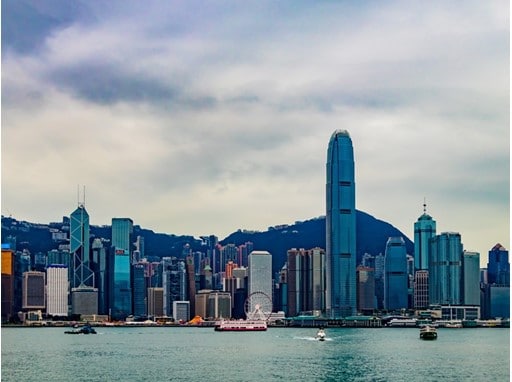 In addition to Hurricane Florence off the eastern coast of the continental U.S., Tropical Storm Isaac in the Caribbean and Tropical Storm Olivia which passed by Hawaii Thursday, another storm adding to the radar—Typhoon Mangkhut.

The storm, which is forecast to move northwestward across the Philippines, is expected bring heavy rain, thunderstorms and wind gusts in the 40-45 mph range.

More than 550 flights have been canceled at airports in Hong Kong, Shenzhen and Guangzhou, and more than 200 have been delayed.