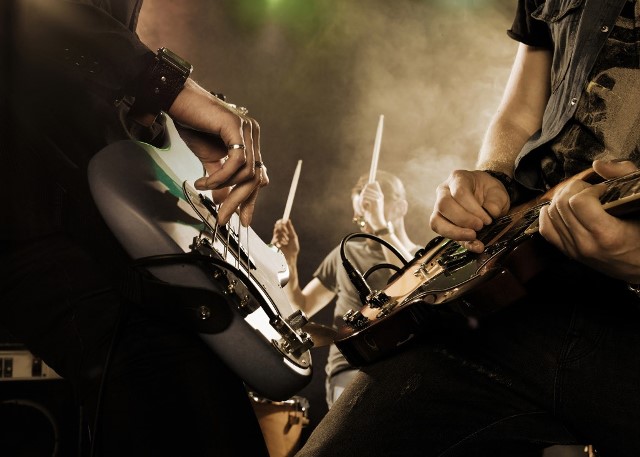 Rolling Stone Rock Room will debut as part of the innovative Music Walk area on Holland America Line’s Nieuw Statendam when it joins the fleet in December 2018 and Koningsdam that same month.