Air Italy Open Up New Vacancies Due to Expancion

Air Italy is set to open up another 5 new vacancies across its business within the month of September. This brings the total number of new jobs added across the entire airline over the past six months since the launch of the rebrand to 58. Of this total of 58 new jobs, 53 have been created in Italy and 5 abroad. 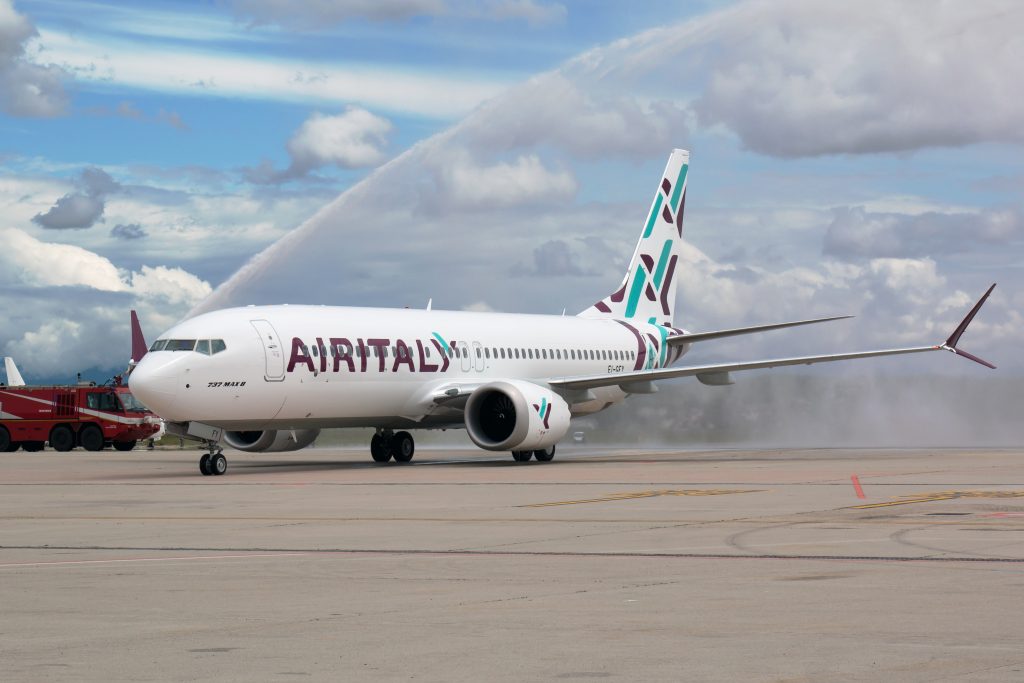 Over the past six months, Air Italy has taken delivery of five new aircraft and launched three new international destinations,  including  Bangkok, which had its inaugural flight launch yesterday. Another three aircraft are due to arrive in the final three months of 2018.

As part of the new Air Italy business plan, the airline is renewing its fleet with state-of-the-art Airbus A330- 200 and Boeing 737 Max 8 aircraft, with Air Italy being the only airline in Italy to operate the B737 Max 8.

The new long-haul routes of New York and Miami began operation in June and already had load factors of over 90% during the summer, and there are similar expectations for Bangkok which was inaugurated yesterday, with Delhi and Mumbai set to launch at the end of October.

August 2018 Was the Second Busiest Month in Heathrow’s History