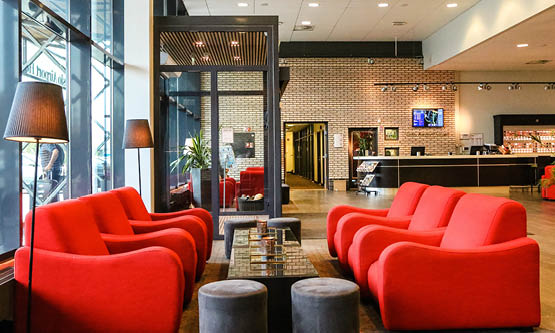 Radisson Hospitality AB announces the signing of the Park Inn by Radisson Oslo Airport Hotel West in Norway. Located near a critical hub of international travel, the hotel brings the group’s portfolio in Norway to 24 hotels and more than 6,000 rooms in operation or under development.

The upper midscale, full service, Park Inn by Radisson Oslo Airport Hotel West will provide guests with stress-free experiences, good food and upbeat environments – while acting as a convenient base for both leisure and business travelers passing through the second-busiest airport in the Nordics region.

Home to some of the world’s largest shipping companies and shipbrokers, Oslo is a key location within the maritime industry. It’s also a highly desirable tourist destination that’s seeing rapid growth in its demand, with the number of visitors leaping by almost a fifth year-on-year.

Due to open by the end of this year, the Park Inn by Radisson Oslo Airport Hotel West will feature 233 guestrooms. It will also have a restaurant, a bar, a fitness room and 12 meeting and conference rooms.

The hotel will be a prime location just 3km from Oslo Airport, making it a perfect choice for international travelers. It will also be only a 20-minute train ride from Oslo city center and attractions such as the historic Akershus Fortress, the Viking Ship Museum and boat trips across Oslofjord.

Park Inn by Radisson Oslo Airport Hotel West will be operated by Radisson Hospitality AB under an international license agreement. 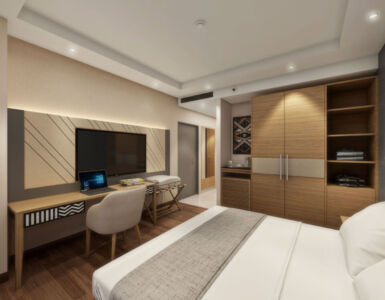 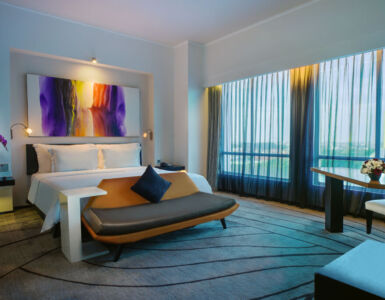