Alaska Airlines is unveiling a new Russell Wilson plane in celebration of the regular season opener and Seattle’s quarterback. Guests flying to Denver this Friday, Sept. 7, are invited to sport their blue at a tailgate-inspired celebration at Sea-Tac’s C gates. 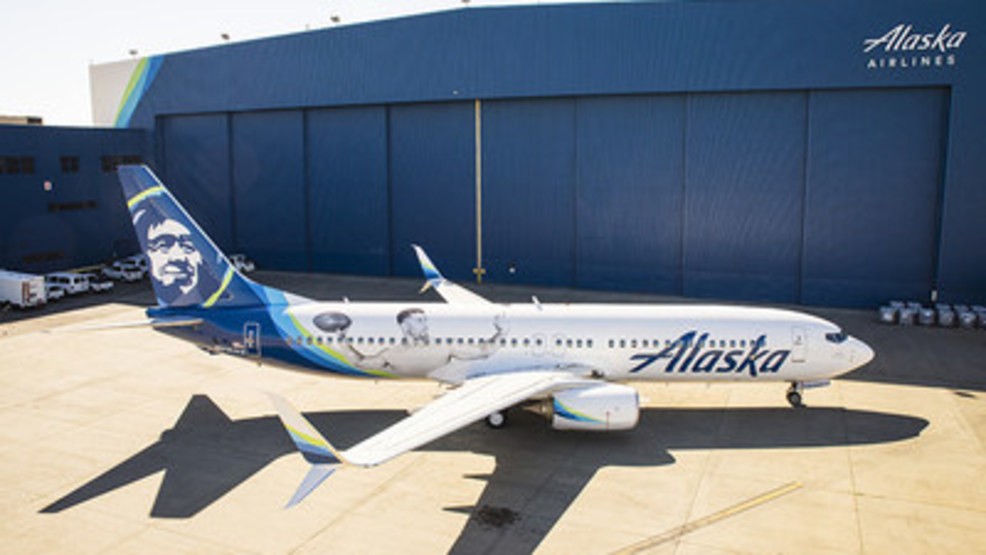 Throughout football season, Alaska Airlines guests wearing a Wilson jersey will be granted early boarding on all Seattle-departing flights.

Above the Boeing 737-800 aircraft door, Wilson’s tagline, “Dream Big. Fly High.” is on display. The tagline speaks to Wilson’s character on and off the field. Through his multi-year partnership with Alaska Airlines, the Chief Football Officer is committed to celebrating Seattle football fans and building a strong local community. Wilson works with the carrier to support youth charities and education programs, including:

Seattle Children’s hospital, where he visits patients every Tuesday during football season;
The Strong Against Cancer initiative to end childhood cancer;
His own Why Not You Foundation empowering kids to dream big, believe in themselves and have a “why not you” attitude;
The Russell Wilson Passing Academy, a football camp for developing young players; and
The airline’s annual There’s No Time to Sleep event in South Seattle’s Highline Public Schools district encouraging graduates to define their goals and pursue their dreams.
Before Flight 682 to Denver this Friday, fans will be treated to tailgate food, a live DJ and custom photo-booth at Sea-Tac’s C gates. Upon boarding the newly outfitted plane, guests will find a party favors on their seats, courtesy of Alaska Airlines.