The capital of Hubei province, Wuhan is a bustling metropolis that is home to approximately 10 million people. Nicknamed the “Detroit of the East,” this city has one of China’s largest automotive industries and a thriving manufacturing sector, which has attracted many major Chinese and international companies.

Radisson Blu Wuhan ETD Zone is an impressive new lakeside property located in Wuhan’s Economic & Technological Development Zone. Developed by Wuhan Liantou Peninsula Real Estate Co., Ltd, this 355-room upper-upscale hotel will open its doors in the first quarter of 2020. The hotel will rise eight stories from the banks of Hou Guan Lake. Designed in a contemporary style, this property will provide a full range of facilities, including international, Chinese and Italian restaurants, an indoor swimming pool, spa, fitness center and children’s playground, plus nine meeting rooms and a 1,600 square meter grand ballroom.

Scheduled to open in June 2024, Radisson Wuhan Optics Valley is set to launch in Donghu New Tech Development Zone, an important medical research and science park also known as “Optics Valley”. Developed by Wuhan Donglian Real Estate Co., Ltd, the property will feature 220 contemporary rooms and suites, and an array of upscale facilities, including an all-day dining restaurant, a specialty Chinese restaurant, lobby lounge and fitness center. Catering to the needs of corporate guests, the hotel will provide a business center, function rooms and a ballroom.

Radisson Hotel Group has firm plans to expand in Asia Pacific, with 77 Radisson Blu hotels and 58 Radisson hotels in operation and under development. 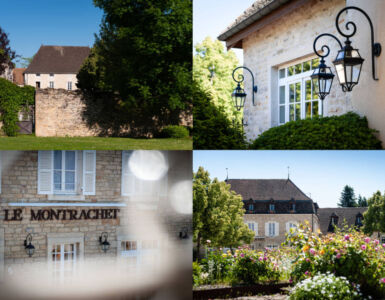 COMO Hotels and Resorts unveils a new luxury boutique hotel in the heart of Burgundy, one of the world’s most prestigious wine regions. COMO Le Montrachet will open in phases, with phase one scheduled to be completed in... 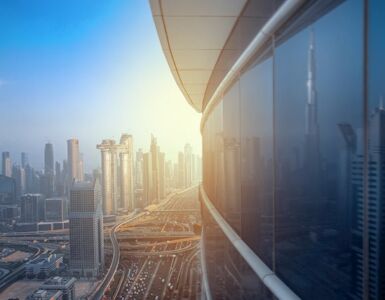 IHG Hotels & Resorts and SRG Holding have opened the third Staybridge Suites hotel in the UAE in the heart of Dubai, on the picturesque Sheikh Zayed Road in the middle of all the city action. This 48-story tower...