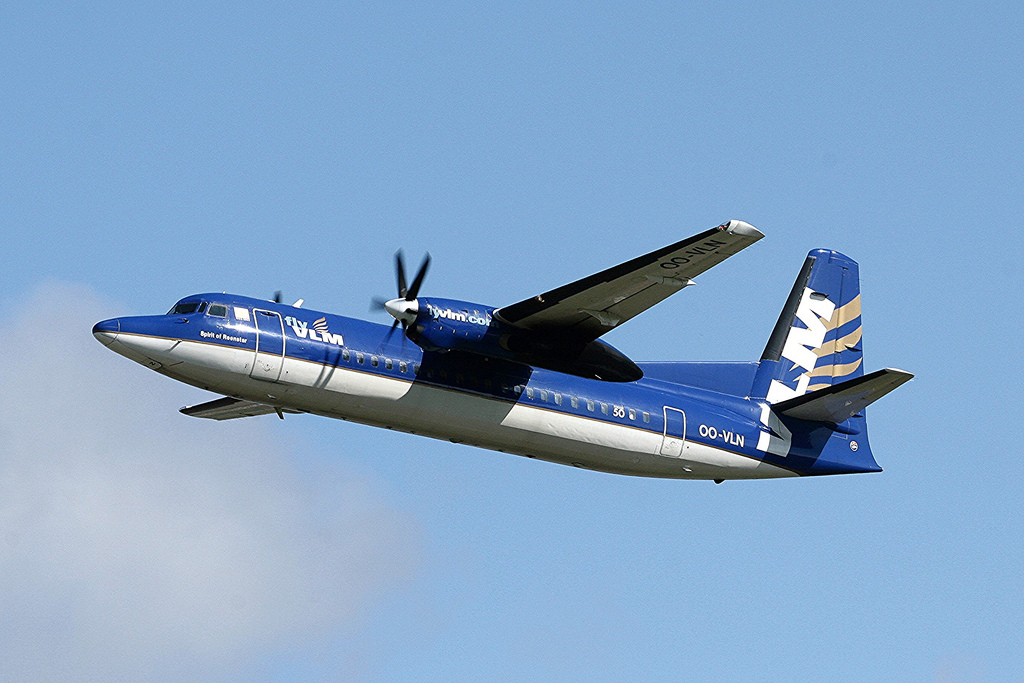 Despite investment by Dutch and Chinese investors in 2017, VLM has now gone into liquidation. The airline had been in the process of adding more UK routes, including routes to London City and Aberdeen, but has now grounded all flights. 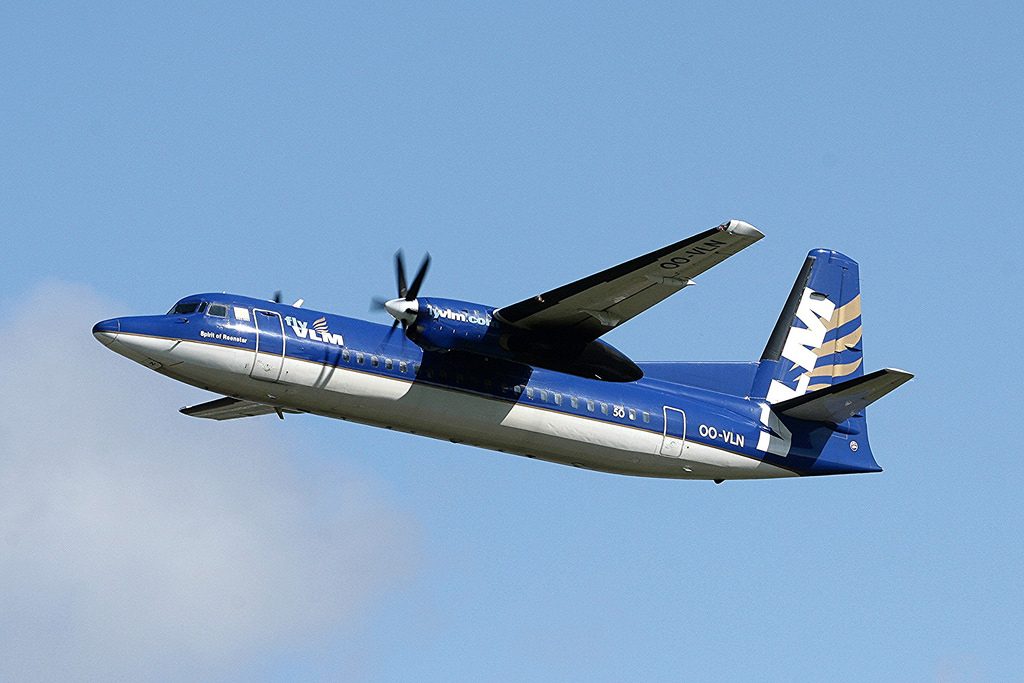 The news came after a general assembly in which it was decided to dissolve the Belgian Airline. Its Slovenian sister company, VLM Airlines Slovenia, continues to operate some flight routes.

VLM Airlines only owns five Fokker 50s. The base of the airline is at Antwerp Deurne (ANR/EBAW). The company started operations on 21 Feb 1992.