Supersonic Flight and the Environment

There have been a number of articles (ICCT, Eco-Groups Lobby Against Supersonic Flight) over the past few weeks regarding the potential impact of supersonic flight on the environment. 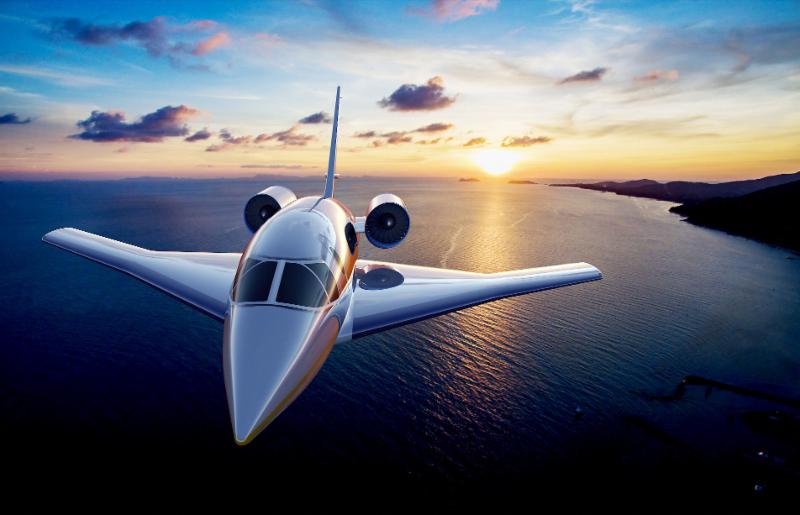 Vik Kachoria, President and CEO of Spike Aerospace said “I believe it is completely unacceptable to advance technology or transportation at the detriment of the environment or the community. That is simply irresponsible.”

“Recently, President Trump has proposed relaxing the strict Obama-era emissions standards on coal power plants and California’s tough car fuel economy standards. While I support many of his business proposals, I find relaxing emissions standards dangerous and backwards rather than the direction we should be headed.”

At the same time, Spike Aerospace has on-going discussions with FAA, NASA, ICAO, EASA and others to ensure the aircraft meets stringent requirements prescribed in FAA Stage 5 and ICAO Chapter 14 regulations. There will likely be additional requirements that we will need to meet before being certified to fly — over land or over water.