Wizz Air today announced that it will further expand its operations in Ukraine by adding a fourth Airbus A320 aircraft at its Kyiv base in March 2019, launching five long-awaited routes from Kyiv and Lviv airports and increasing the number of tickets offered with over 45% next year. 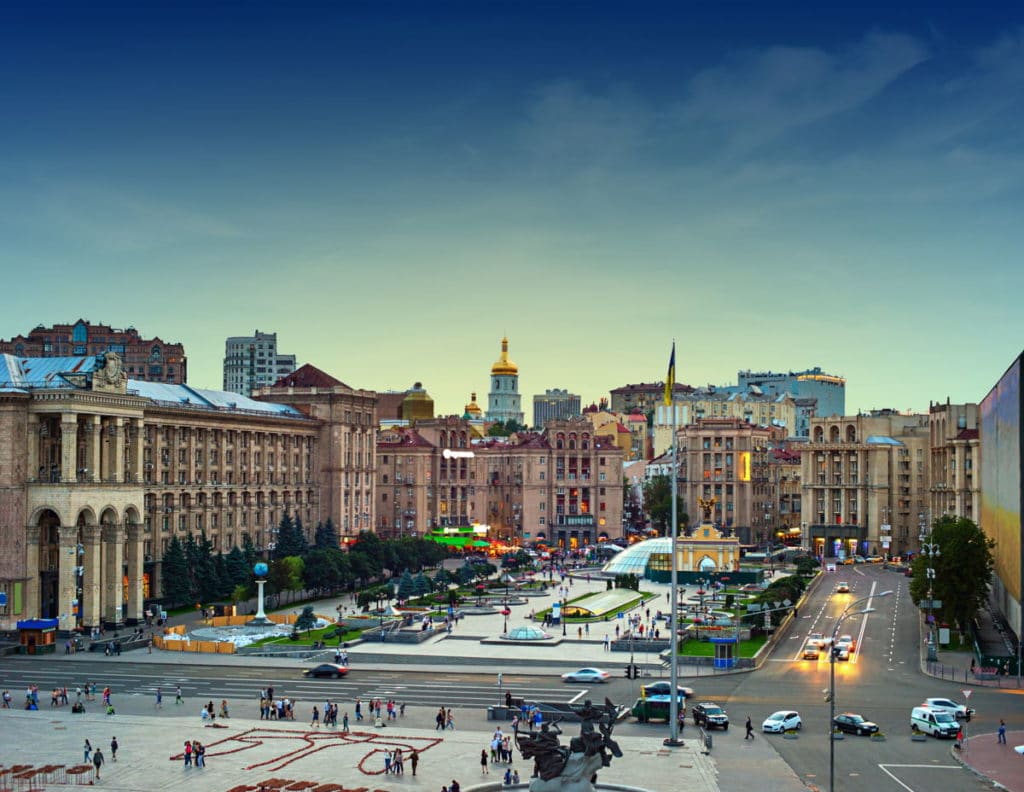 The new routes announced will operate from Kyiv to Breman, Billund and Riga and from Lviv to Copenhagen and Frankfurt Hahn and travelers can already book their tickets from just EUR 24.99 / UAH 759.

Today, Wizz Air also releases its 2019 summer schedule from Kyiv airport. For the next two weeks the fares for the summer season, including the new routes will be exclusively available to WIZZ Discount Club members only, while from 13 September 2018, they will become available to everyone. The new connections together with the weekly frequency increase on the popular service Kyiv- Lisbon are part of WIZZ’s 2018 summer schedule from Kyiv.

The Most Reputable Cities in World