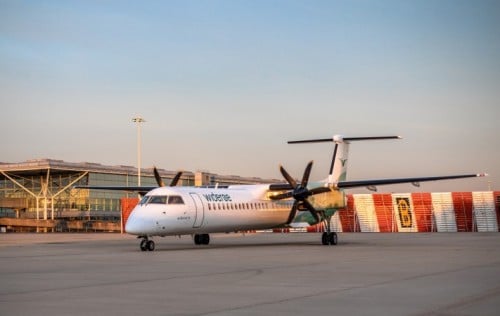 Norwegian airline Widerøe has this week launched the first direct route from London Stansted to the southern Norwegian city of Kristiansand.

The four-times-a-week service operates on a 78-seater Dash-8 Q400 aircraft, with the first flights arriving into and leaving Stansted fully booked.

The UK’s fastest growing airport marked the first week of flights and its newest airline partner with a celebratory cake for departing passengers yesterday (Thursday).

Widerøe announced the route due to strong demand among Norwegian travellers wanting to reach London, and to serve growing numbers of British tourists travelling to Southern Norway and Kristiansand. 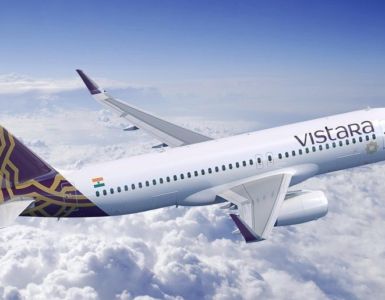 United Airlines and Vistara announced the start of a new codeshare agreement allowing United customers to book travel on 68 Vistara-operated flights to 26 destinations throughout India for travel beginning February 28...

The Qantas Group has today announced temporary reductions to flights across Asia in response to a drop in demand due to Coronavirus. The actions were announced as part of the Group’s Half Year Financial Results, where...