Aeroflot takes delivery of its 46th and 47th Sukhoi Superjet 100 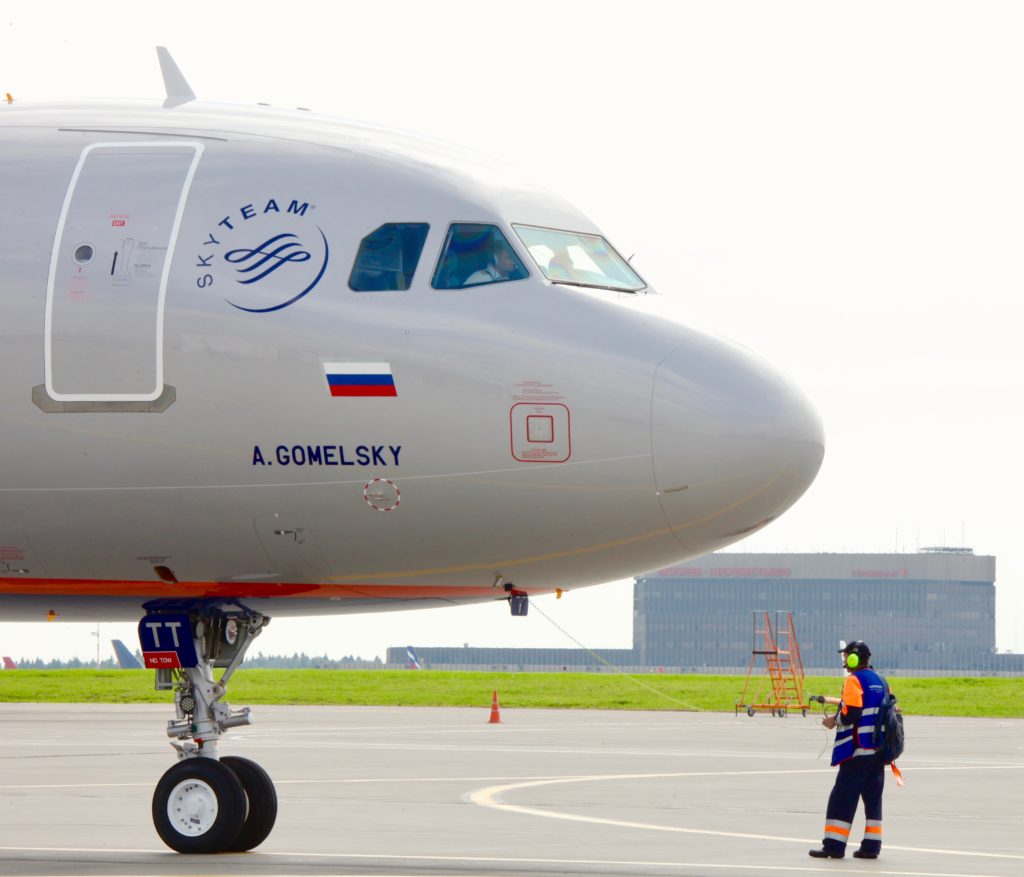 The 46th SSJ100 aircraft with the registration number RA-89114 is named in honour of the Soviet test pilot and Hero of the Soviet Union Valery Pavlovich Chkalov.

Valery Chkalov was the legendary commander of the crew which in 1937 completed a direct flight across the North Pole from Moscow to Vancouver (Washington State). Valery had the technical knowledge required to fly 30 types of aircraft. He was awarded the Order of Lenin for his work in building the best fighter-planes, together with aeronautical engineer Nikolai Polikarpov.

The 47th SSJ100 aircraft with the registration number RA-89109 is named in honour of the famous Russian painter, war artist Vasily Vasilyevich Vereshchagin.

The Russian-built Sukhoi Superjet 100 aircraft are configured with 12 seats in business class and 75 seats in economy class. The new SSJ100s will start operating on Aeroflot routes in the coming weeks.

As the Russian flag carrier, Aeroflot understands the importance of supporting Russian manufacturing and is currently the largest operator of Sukhoi Superjet 100 aircraft. The airline will expand its fleet of SSJ 100 aircraft, with a further three new SSJ100 planes, thus bringing the total number to 50.

13 Hotels Will be Integrated into the Leonardo Hotels Portfolio