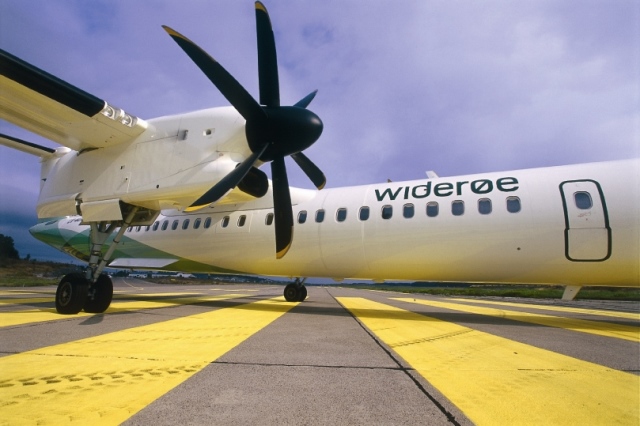 The new service, with departures on Fridays and Mondays, with connections available in Bergen to other Scandinavian cities including Oslo and Helsinki.

Bergen is Norway’s second largest city and also the gateway to the Fjords, with this new direct service giving passengers across the North West the opportunity to either visit this popular city or the region’s beautiful fjordal area.

The new service is also likely to prove popular with visitors from Norway and Scandinavia travelling to the North West. With Premier League football as popular as ever with Scandinavians, Norwegian football supporters in particular are expected to take advantage of the new flights to attend Liverpool, Everton, Manchester City and Manchester United matches.

The World’s Most Liveable City

APEX EXPO for the First Time Opens above the Clouds