Tauck has announced plans to introduce three new European river cruises next year; a new family river cruise along the Danube timed for the holiday season, a 10-day autumn journey along the Rhine highlighting Oktoberfest in Munich, and an eight-day exploration on the Seine highlighting Paris, Versailles and Normandy’s D-Day Beaches. 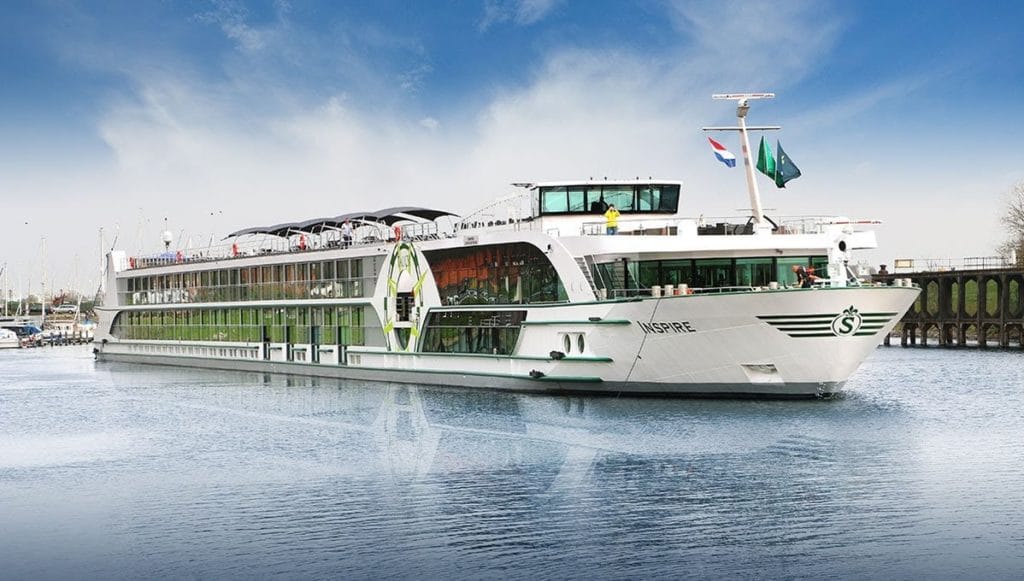 The new family cruise, “Holiday Magic: Danube Family River Cruise,” will feature two departures, on December 22 and December 23, sailing respectively on Tauck’s ms Savor riverboat travelling from Vienna to Munich via Budapest, and on the ms Joy (travelling from Munich to Budapest).

Along the way, guests will enjoy special holiday-themed activities, including a visit to Oberndorf, Austria (where the song “Silent Night” was written and first performed in 1818), a workshop highlighting traditional treats in Passau, and a memorable European holiday dinner aboard their Tauck riverboat, which will be specially decorated for the season.

Families will also enjoy an exclusive “Imperial Evening” inside a private Viennese palace, medieval games and a scavenger hunt in Bratislava’s Old Town district, and a choice of excursions to the picturesque towns of Durnstein, Melk and Krems in the scenic Wachau Valley. The eight-day cruise is priced from $4,190 per person, plus airfare.