As part of its ongoing expansion in Latin America and the Caribbean, the world’s largest car rental company has opened four new Enterprise Rent-A-Car locations at the Dominican Republic’s largest airports: 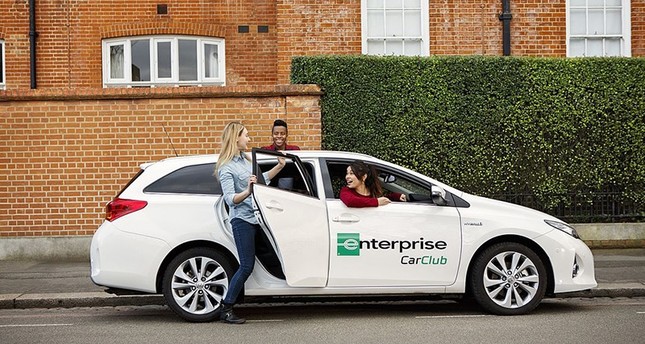 The Enterprise Rent-A-Car brand made its debut in the Caribbean in 2014 through franchisees in Guadeloupe and Martinique. It expanded into Latin America in 2015, and announced the opening of 22 new locations throughout Belize, Honduras, Mexico, Tortola, Trinidad & Tobago, Turks & Caicos and Uruguay in 2016.

Enterprise Holdings ranks near the top of the global travel industry in terms of revenue, ahead of many airlines and most cruise lines, hotels, tour operators and online travel agencies. Today, the Enterprise, National and Alamo brands operate in more than 90 countries, including 31 in Latin America and the Caribbean.