Viva Aerobus reaffirms its commitment to improving connectivity through low fares with its arrival to Toluca, adding two new domestic services: Toluca-Cancun and Toluca- Monterrey. Thus, Viva Aerobus creates an accessible and reliable network by offering the lowest fares on the market and operating one of the youngest fleets in the world. 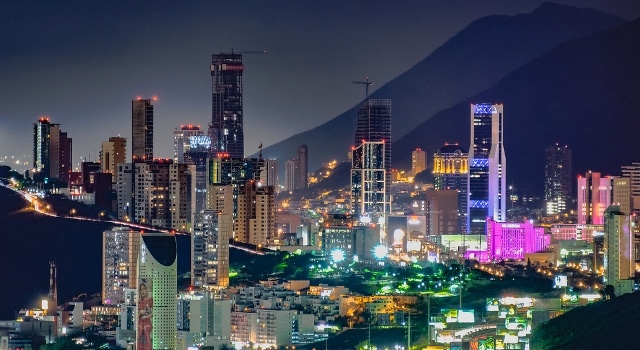 With these announcements, Toluca becomes the 41st destination of Viva Aerobus in its network, which already totals 95 routes. Additionally, the new route to Monterrey strengthens the leadership of the airline in this city, from where it already flies to 30 non-stop destinations, being the airline that offers more destinations from this metropolis. In the case of Cancun, this new route places Viva Aerobus as the airline with the widest national destination offer from Cancun, serving 18 non-stop routes, 15 of them domestic.

Including these new flights, Viva Aerobus has launched 15 routes during 2018, showing its commitment to an accessible connectivity in a growing variety of destinations. This expansion strategy, distinguished by offering the lowest fares, has positioned Viva Aerobus as one of the fastest growing Mexican airlines. Moreover, the preference of travelers has allowed Viva Aerobus to keep an average load factor of 90% in its flights, being one of the highest rates in Mexico and the world.