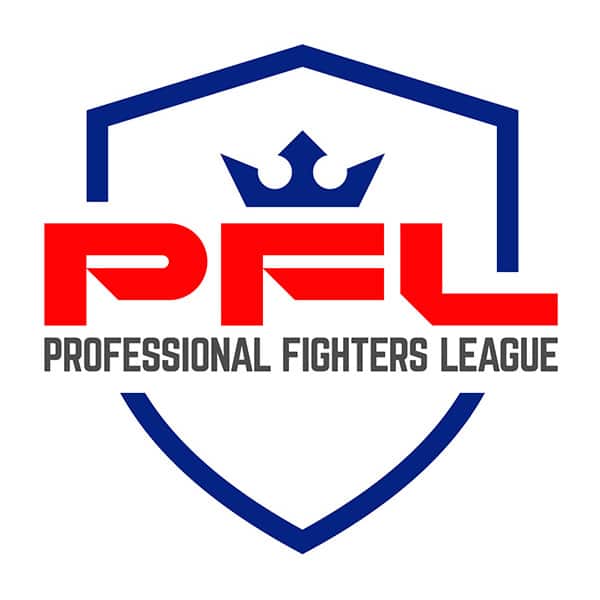 Tickets for these final two matches of the Professional Fighters League regular season will go on sale to the public on Friday, July 13 and can be purchased via Ticketmaster.com or by calling 800-745-3000.

The Professional Fighters League presents a format that is a first for world-class MMA, where 72 individuals athletes in six weight classes compete in a regular season, then a “win-or-go-home” post-season, and culminating with six championship bouts featuring a $10 million prize pool.