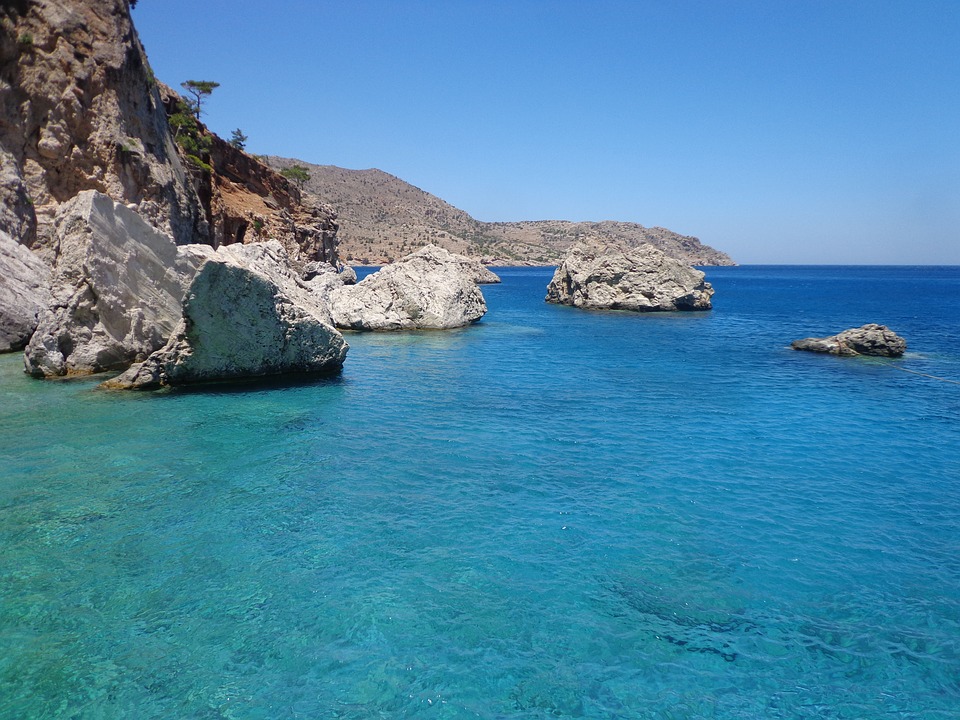 Yesterday, the first Germania flight from Munich to Karpathos took place. As of now, the green-and-white aircraft belonging to the independent German airline will be departing once a week from the Bavarian state capital to Greece’s hidden island gem. After Kos and Lesbos, Karpathos is the third Greek island Germania is offering direct flights to from Munich.

Karpathos is an island in the Dodecanese, on the south-eastern edge of the Aegean Sea. On the one hand, the 300-km2 island is known for its multitude of idyllic beaches, and on the other hand for its unspoilt nature which can be explored on countless hiking routes. As such, Karpathos is the perfect choice for either a relaxing beach holiday or a more active holiday. The many quaint mountain villages are certainly worth a visit, as time seems to stand still here: wearing traditional folk dress is still part of day-to-day life there, and many of the old customs that have disappeared elsewhere in Greece are still maintained.

Germania flights from Munich to Karpathos take place once a week, flights to Kos and Lesbos depart once a week as well. In total, there are eight destinations accessible from Munich with the airline’s current summer flight schedule. In addition to sunny beach destinations around the Mediterranean, this also includes destinations that are particularly of interest to travellers who are on their way to visit friends and relatives, such as in the Lebanese capital city of Beirut.