Viva Aerobus, Mexico’s ultra-low-cost airline, announces that it will be flying to the John F. Kennedy International Airport in New York from Mexico City. This new route will start operations on October 18th with a daily flight and with prices starting from USD $99. 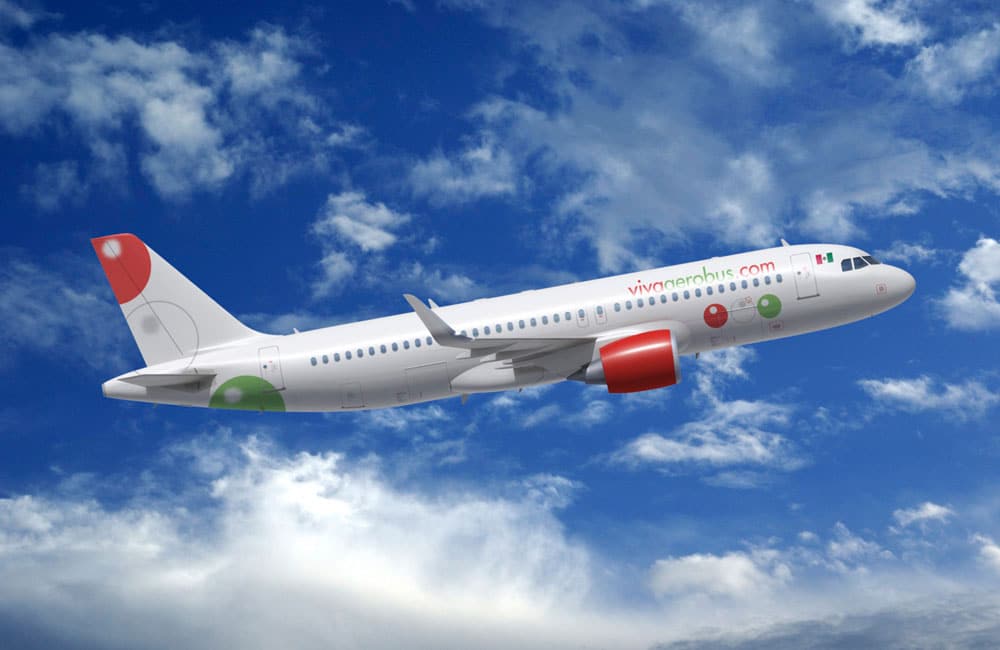 Viva Aerobus will offer passengers more than 132 thousand seats during the first year of operation of this new route, thus promoting international connectivity at everyone´s reach. The airline also strengthens its presence in Mexico City, a destination in which it has reported an 18% growth in the first four months of the year and from where it already flies to 20 destinations, two of them international: Las Vegas and, now, New York City.

According to Juan Carlos Zuazua, this new route represents another step in the development of the Viva Aerobus international flight network. Besides, it is the natural result of the evolution that the airline has had in recent years, being, nowadays, an airline with one of the youngest fleets in Latin America, a solid growth and a philosophy of loyalty to its passengers.

With this new route, which strengthens Viva Aerobus international competitiveness, the airline already offers a total of 92 routes to 40 destinations, 7 of them international. In this sense, so far in 2018, Viva Aerobus has already announced 7 new routes and, by the end of this year, it will have started operations, at least, on 12 new flights.