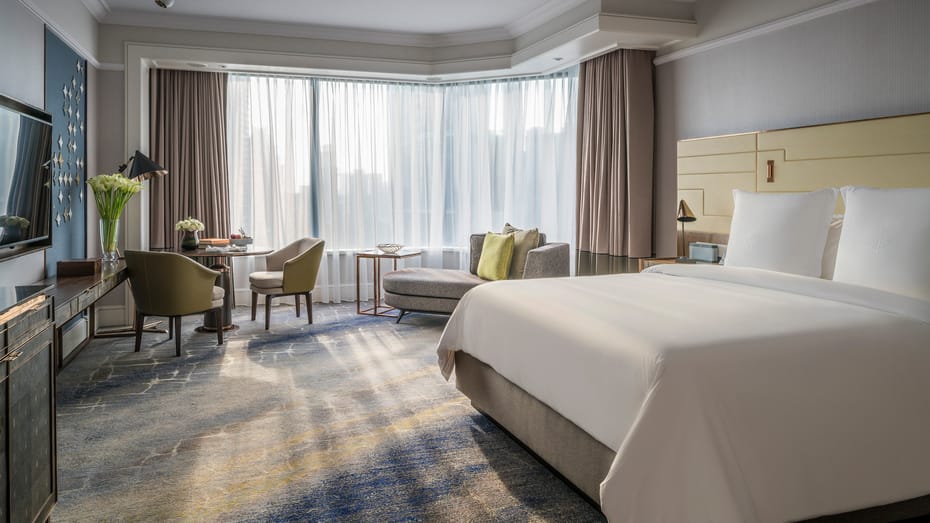 Four Seasons is concluding its management of Regent Singapore, A Four Seasons Hotel, as of December 31, 2018.

The owner of the hotel is Pontiac Land Group, Four Seasons has been managing the hotel during the last 26 years under the Regent brand. The management agreement expires on December 31, 2018 and the owner and Four Seasons have mutually agreed not to extend it.

From January 1, 2019, the hotel will be managed by Capella Hotel Group.

Four Seasons has managed Regent Singapore, A Four Seasons Hotel, since 1992. Since that time, the hotel has established itself as one of the premier luxury hotels in Singapore, providing guests with signature Four Seasons service and quality for decades and receiving many prestigious awards and accolades.

Four Seasons, Pontiac Land Group and Capella Hotel Group will continue to work collaboratively to ensure a smooth transition to new management. It will be business as usual and employees will continue to provide the same exceptional service that guests from around the world have come to expect.

Four Seasons will maintain its presence in this important market with Four Seasons Hotel Singapore, continuing to provide luxury travellers with the highest standards of quality and the most genuine and personal service.