The Abu Dhabi Department of Culture and Tourism, DCT Abu Dhabi, will visit Canada for the first time on its North American roadshow.

Some of Abu Dhabi’s tourism groups will join DCT Abu Dhabi along the way as it meets with travel agents and tour operators in cities across North America. These groups will include Etihad Airways, Jumeirah Group, Yas Experiences, Arabian Adventures, representatives from the UAE’s national airline, Anantara Hotels Resorts and Spas, Dusit Thani Abu Dhabi as well as Celebrity Cruises, the Royal Caribbean Cruises arm that offers upscale cruise vacations around the world.

As we emerge from a year of uncertainties, one business reality seems crystal clear: Hybrid meetings and events will be critical in the near-term. To address this dramatic shift in how people meet and celebrate, Hilton...

Dubai Business Events (DBE) has successfully hosted a study mission for meeting planners from the UK and Russia – its first in 10 months, since the onset of the global Covid-19 pandemic – demonstrating the strong safety... 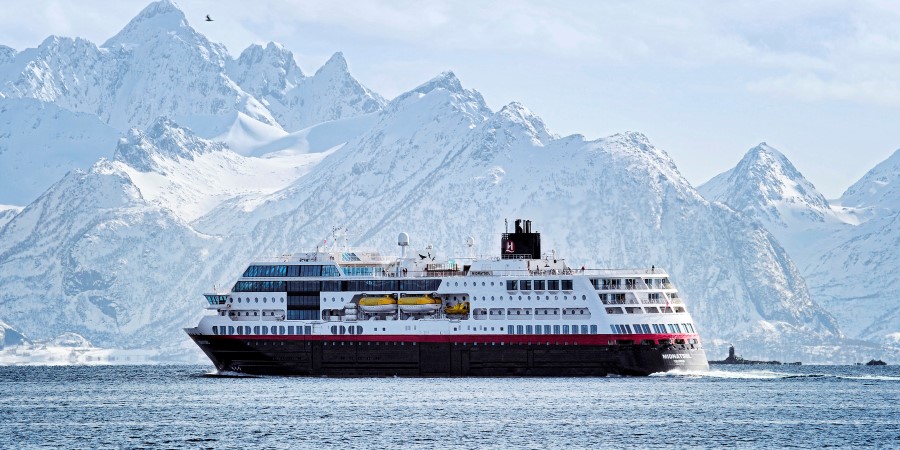 For the first time, eGroup Communication’s Ocean X-Change®, MICE Conference at Sea, will embark on an inaugural cruise aboard Hurtigruten’s MS Roald Amundsen. Hurtigruten, the leader in expedition cruising...