CANSO-2020 Global ATM Summit will be held in Baku

The capital of Azerbaijan has been chosen as a host city of the Global ATM Summit of CANSO (Civil Air Navigation Services Organization) in 2020. The candidacy of Baku was unanimously chosen at a meeting of the Executive Committee (consists of the leaders of the FAA (USA), air navigation systems of Canada, Germany, the Czech Republic, Argentina, civil aviation administrations of Singapore, Tanzania, the United Kingdom and Saudi Arabia) in Bangkok. Over 70 countries voted for the candidacy of Baku during the CANSO general meeting. 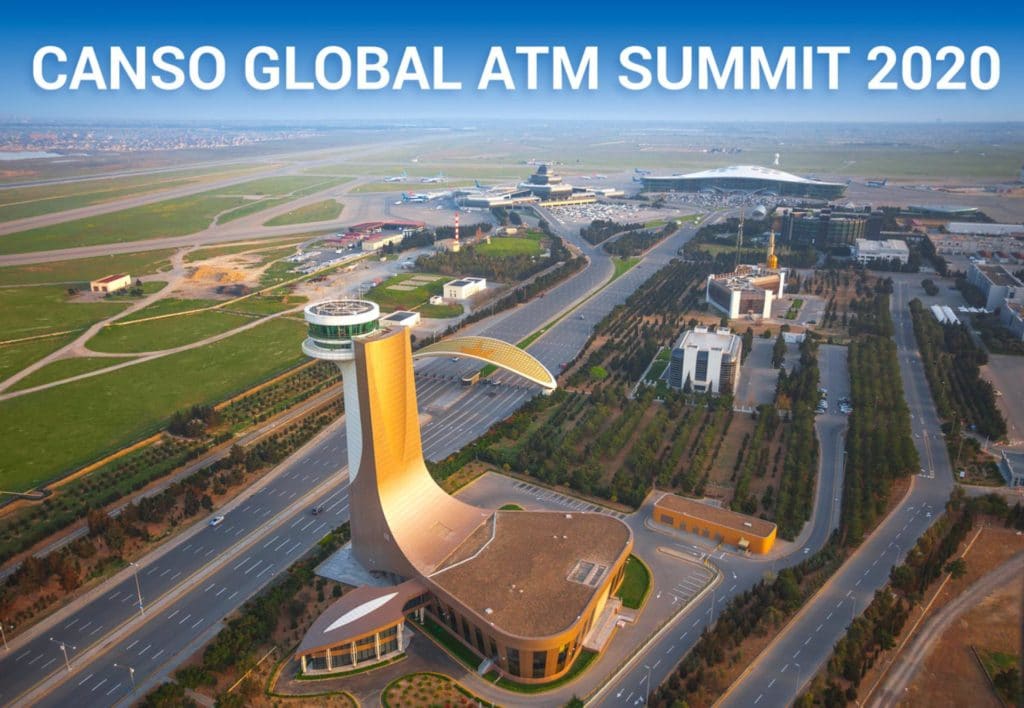 The annual Global ATM Summit is one of the most prestigious events in the field of civil aviation. Over 250 participants from more than 100 countries take part at the summit. Due to its scale this event is often compared with the Olympic games in the field of aviation.

Such a large-scale and important summit in the history of Azerbaijan’s civil aviation will be held for the first time in Baku. CANSO’s decision to entrust the holding of the international summit of great importance in Baku is a clear indicator of Azerbaijani President Ilham Aliyev’s constant attention and care to the civil aviation, as well as the successes achieved in this sphere.

The main focus of the event by 2020 will be approval of the revised “CANSO: Fit for the Future of ATM” program, which defines the strategic direction of the global organization of global air traffic in the future.

CANSO covers a total of more than 85 percent of world air traffic and brings together the world’s air navigation service providers, regulators and executive bodies of aviation authorities from all over the world, as well as leading manufacturers of aviation industry in order to shape the future for secure and seamless airspace.

Today CANSO has over 164 members from all over the world. Azerbaijan is member of the organization since 2005.

The structural subdivision of CJSC Azerbaijan Airlines – Azeraeronavigation (AZANS) is one of the key air traffic control departments linking Europe and Asia. Annually over 90,000 transit flights are carried out over the territory of the Republic of Azerbaijan. Favorable geographical location of Azerbaijan also allowed to open the Airspace Supervision & Efficiency Center (ASEC), the only one in the former Soviet Union, in the territory of the country.