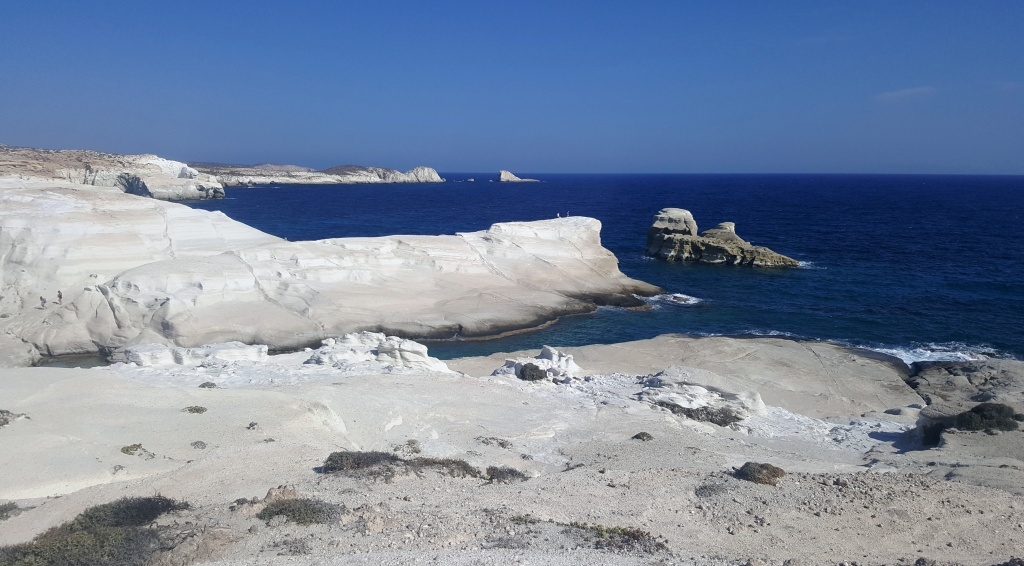 Seabourn will be exploring Europe in a big way in 2019 with a menu of exciting travel options for guests to discover natural beauty, bespoke culture, art, architecture, history, and more. By the numbers, the line’s 2019 season in Europe will have four Seabourn vessels – including Seabourn Encore, Seabourn Quest, Seabourn Odyssey, and the newest, Seabourn Ovation – offering more than 66 individual departures from 14 different embarkation gateways.

There will be more than 200 different European destinations on cruises of 7 to 45 days around the continent, including the Aegean and the Greek Isles in the east; the grand cities and picturesque yacht harbors of the Western Mediterranean; the Scottish Highlands, the Baltic and Norway’s North Cape; as well as Norwegian fjords, Iceland and Greenland combined on adventurous summer cruises. As always, guests will enjoy hand-picked selections of fascinating destinations, from marquee ports to lesser-known treasures, while Seabourn, through its partnership with UNESCO World Heritage, presents guests opportunities to enrich each journey with exclusive and exciting shore experiences.

Seabourn strives to find new and interesting ports of call to keep both first-time and loyal guests excited, intrigued and coming back for more. The 2019 season in Europe will offer more than a dozen new and notable ports that the line either hasn’t previously visited or hasn’t been back to in years, including Greenwich (London) and Cowes, Isle of Wight, England; Vik I Sogn, Haugesund, Sandefjord and Fredrikstad, Norway; Durres (Tirane), Albania; Mgarr (Victoria), Malta; Amorgos, Greece; Dunmore East (Waterford), Ireland; England; Helsingør, Denmark; Dundee, United Kingdom; and Motril (Granada), Spain.

With so many highlights dotting the 2019 season in Europe, here’s a quick ship-by-ship breakdown of what to anticipate:

·     Seabourn Ovation will return to the north with a series of the line’s signature summer staple of seven-day voyages in the Baltic between Copenhagen and Stockholm, including three full days in St. Petersburg, Russia. The schedule also includes several “hidden gems,” including 14-day voyages combing majestic Norway & the North Cape with the British Isles, and a 14-day southward cruise from Dublin to Lisbon via Paris.

·     Seabourn Encore will spend the summer in Europe centered in the most popular regions of the Western Mediterranean, highlighting the Iberian Peninsula, Malta, Sicily and the Italian & French Rivieras, with a series of seven-, 10- and 11-day cruises between Rome, Barcelona and Monte Carlo before finishing the season and positioning to Athens.

·     Seabourn Quest will offer a series of longer, adventurous 15-day voyages exploring the spectacular scenery and wildlife of the British Isles, Iceland and Norway, including the North Cape. These voyages will feature a stellar expedition team on board and numerous optional Ventures by Seabourn Zodiac, hiking and kayaking excursions. The ship’s Europe season culminates with a pair of three-week cruises highlighting the very best of Iceland, Greenland and other North Atlantic isles, custom-crafted to provide unforgettable Ventures by Seabourn opportunities, sailing 21 days from Dover to Reykjavik and then 24 days from Reykjavik to Montreal.

·     Seabourn Odyssey will concentrate on popular ports throughout the Mediterranean region, including the Aegean and Adriatic coasts. The seven- and 14-day voyages will explore the spectacular Greek Isles and the picturesque beauties of Croatia, Slovenia and Montenegro. In addition, the ship will offer repeated opportunities for first-time cruisers and devotees to discover Rome and the Rivieras, Spain and Morocco. Most of the ship’s itineraries are combinable for longer cruises.

With dozens of departures to choose from, where is a Seabourn guest to begin? Here is just a smattering of highlights from Seabourn’s 2019 season in Europe:

·     7-Day Athens to Valletta (Seabourn Encore, May 26 – June 2) – Also new for 2019, cruise from Piraeus (Athens), Greece to Valletta, Malta, with ports including Mykonos, Rhodes, Symi and Agios Nikóloas in Greece, and Syracusa on Sicily in Italy.

·     15-Day Reykjavik to Copenhagen (Seabourn Quest, June 1 – 16) – Explore Northern-most Europe with three ports in Iceland, including Vigur and Akureyri; eight stops in Norway, including Tromsø, Hammerfest, Storstappen Island and Stavanger, plus scenic cruising along the North Cape; and a visit to Aalborg before winding up in Copenhagen, Denmark. The Seabourn expedition team will be on board to offer Ventures by Seabourn Zodiac, hiking and kayaking excursions.

·     14-Day Copenhagen to Copenhagen (Seabourn Ovation, August 3 – 17) – Discover the many gems and stunning beauty in Scandinavia and the British Isles on the line’s newest ship, Seabourn Ovation. Sail roundtrip from Copenhagen to Gothenburg, Sweden; Oslo, Norway; Sandefjord, Norway; Lerwick Shetland Islands; Scrabster, Invergordon (Inverness), and Newhaven (Edinburgh), Scotland; and Newcastle upon Tyne, England. The voyage includes a stop at Bremerhaven, Germany, and a crossing of the Kiel Canal.

·     14-Day Barcelona to Lisbon (Seabourn Odyssey, October 19 – November 2) – One of two 14-day cruises (the other is in April) between Barcelona and Lisbon will see Seabourn Odyssey calling at several tall, volcanic Canary Islands off the coast of Africa, along with stops at Tangier and Casablanca, Morocco; and Funchal, Madeira and Portimão (Algrave), Portugal.

Seabourn represents the pinnacle of ultra-luxury travel with intimate ships offering key elements that set the line apart: spacious, thoughtfully appointed suites, many with verandas and all 100% ocean front; superb dining in a choice of venues; complimentary premium spirits and fine wines available on board at all times; award-winning service and a relaxed, sociable atmosphere that makes guests feel right at home on board. The ships travel the globe to many of the world’s most desirable destinations, including marquee cities, UNESCO World Heritage Sites, and lesser-known ports and hideaways.