Ahead of the 2018 FIFA World Cup, which begins June 14, Corinthia Hotel St Petersburg has unveiled 162 new rooms and suites, offering guests the very best in European hospitality and modern luxury. 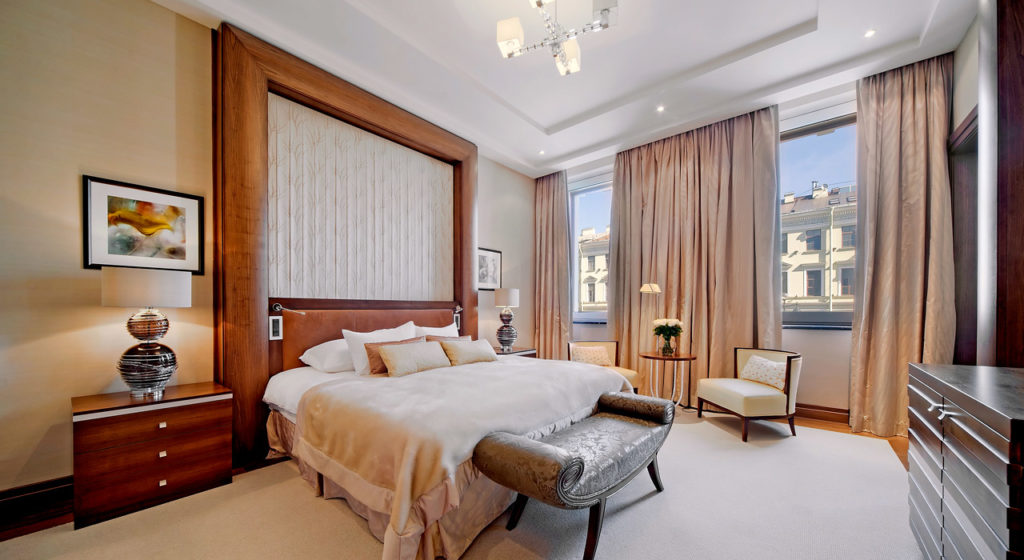 The refurbishment reflects the completion of a multi-million, two-year investment project aimed at updating the design of guestrooms in the main wing of the hotel. The hotel opened the first 120 deluxe rooms in the spring of 2017.

In total, Corinthia Hotel St Petersburg now offers 282 newly-updated rooms designed for the discerning modern traveler, making up over 70% of the hotel’s capacity. Blue, grey, cobalt, beige and silver décor is in harmony with artwork and interior details. Spacious and elegant, these rooms make for a restful retreat after a day exploring St Petersburg and feature all the amenities one can expect from a grand hotel, including a TV with over 70 international channels, complimentary Wi-Fi, 24-hour access to the fitness center and signature Corinthia beds for an unbeatable night’s sleep.