New Cruise Terminal For Brisbane Is Now Full Steam Ahead

The Brisbane International Cruise Terminal (BICT) at Luggage Point will be operating by mid-2020 and is expected to generate almost $5 billion in economic value for the Queensland economy alone within 15 years. 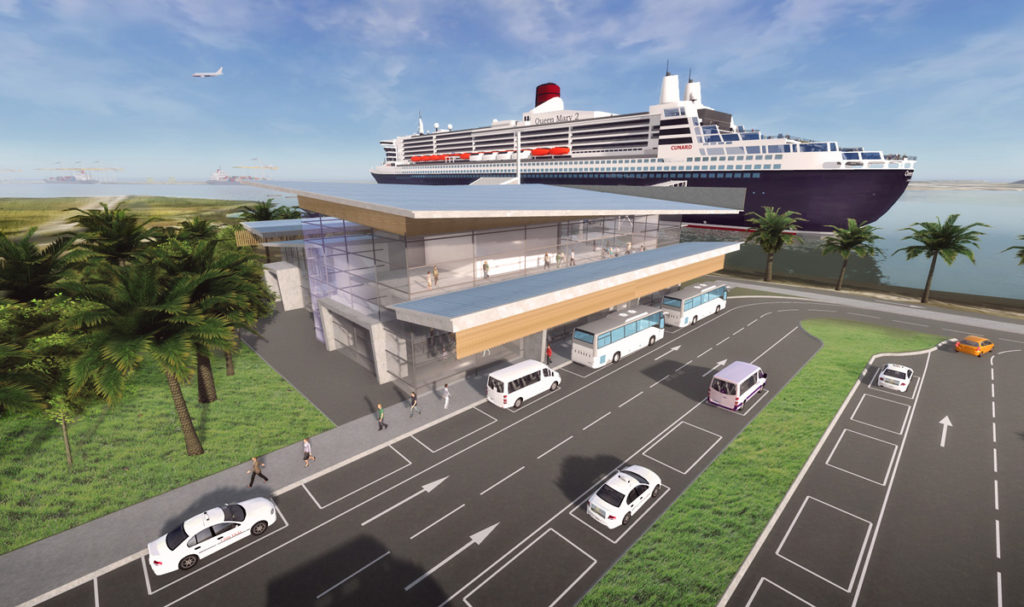 Carnival Australia is the only cruise operator to base ships in Australia full-time through its brands of P&O Cruises Australia, Princess Cruises and Carnival Cruise Line and has been at the forefront of the sector’s growth for more than 10 years. It also represents other iconic cruise lines including Cunard, Holland America Line, P&O Cruises UK and Seabourn.

Both PBPL and Carnival Australia had been considering the commercial implications of the ACCC’s conditions and have agreed a way forward in the best interests of the cruise industry, Queensland tourism and the state’s economy.

President of Carnival Australia and P&O Cruises Australia, Sture Myrmell, said the new terminal was a ‘win-win’ for cruising as well as the Queensland economy.

The BICT is expected to generate at least $3.7 billion in economic value over 15 years by opening up Brisbane to more and larger ships from Carnival Australia’s fleet alone. This is in addition to the more than $1 billion that cruising already contributes to the Queensland economy through fees and charges, purchase of fresh produce and passenger spend.

Carnival Australia has entered into a long-term agreement with Port of Brisbane Pty Ltd committing to purchase a maximum of 100 ‘foundation’ berthing days of no more than four in any week for 15 years to underwrite the construction of the new terminal at Luggage Point. In exchange, Carnival Australia receives priority berthing rights at the terminal.

Carnival Australia’s arrangements remain subject to approval by the Foreign Investment Review Board.