Princess Cruises guests sailing all over the world will be able to spectate and cheer on their favorite team during the single biggest tournament of the most popular sport on the planet – the 2018 FIFA World Cup Russia™. Broadcasting all 64 soccer games aboard nine cruise ships, the matches start June 14, culminating with the final in Moscow on July 15. 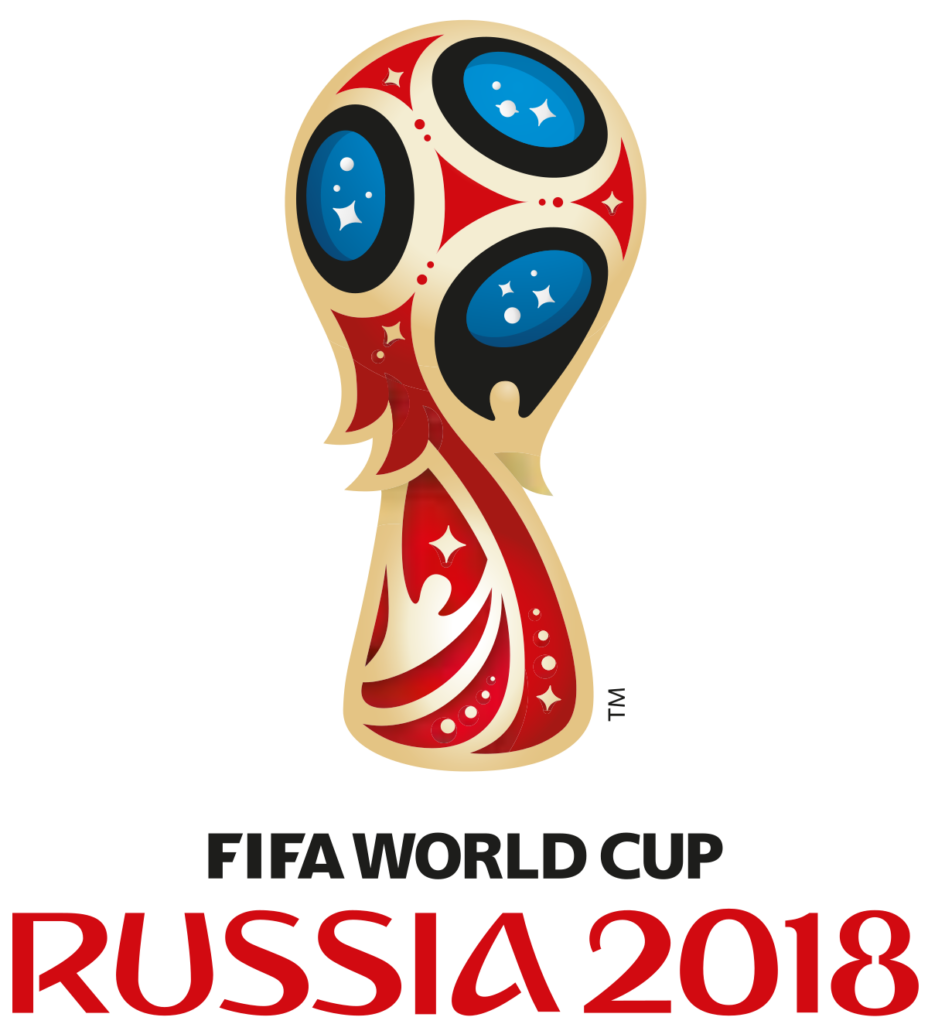 Games will air on the cruise line’s signature Movies Under the Stars outdoor screens, which have space for hundreds of guests to catch the action and watch the ball hit the net.

2018 FIFA World Cup™ games will be shown aboard:

Soccer fans will also enjoy themed entertainment and activities, including interactive game play with PlayStation units on Movies Under the Stars®, obstacle course competitions, and penalty shoot outs for prizes, such as specialty dining, with a small entry fee going to charity, plus swag giveaways, themed bites and beverages.

The FIFA World Cup™ is just one of many special events shown on the Movies Under the Stars screens, including Monday Night Football, the Super Bowl and the Academy Awards. The giant LED screens are more than 300 square feet in size, with a 69,000-watt sound system and have sufficient lighting power to be seen clearly at mid-day and heard even while the ship is moving at full speed – offering cruise guests a movie experience comparable to the best shoreside movie theater. More about Princess’ Movies Under the Stars screens and events is available here.