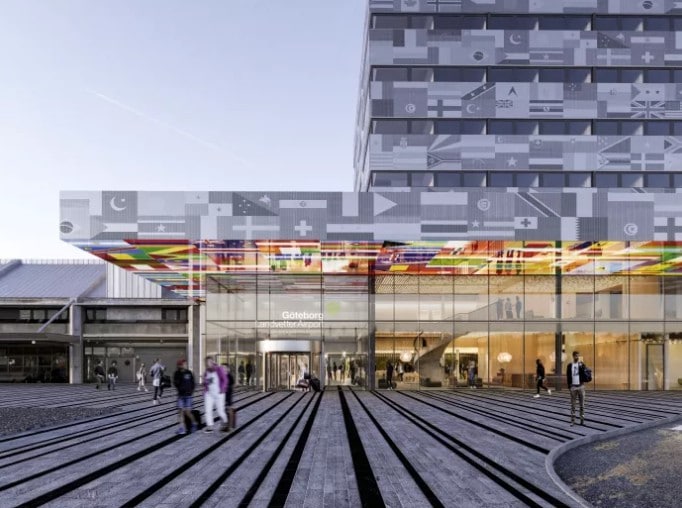 Today, Scandic Hotels has completed the rebranding of Restel’s former Cumulus hotels to the Scandic-brand.

In December 2017, Scandic acquired Restel’s hotel operations with 43 hotels and around 7,600 rooms, most of which were operating under the Cumulus brand. The acquisition made Scandic the market leader in the hotel industry in Finland and gave the company a considerably stronger position in the growing leisure segment.

– We now have a strong presence in Finland, which during the first quarter accounted for a quarter of Scandic’s net sales. We are pleased to have completed the rebranding of Restel’s hotels and we see great potential for revenue synergies when the hotels are fully integrated into our strong distribution system. We estimate that the acquired hotels will start contributing positively to Scandic’s EBITDA during the second quarter, says Even Frydenberg, President & CEO of Scandic Hotels Group.

The process of rebranding the hotels started in February 2018, with Scandic rebranding an average of three hotels a week.

– Acquiring Restel was the most significant event for Scandic last year and I am extremely proud that our team members have worked so quickly and professionally with the integration. I am also happy that our new team members have been so positive and shown such commitment to Scandic. Thanks to this acquisition, we now have very good geographic reach in Finland, offering our guests the chance to enjoy great hotel experiences in 15 new locations, says Aki Käyhkö, Managing Director of Scandic Hotels in Finland. 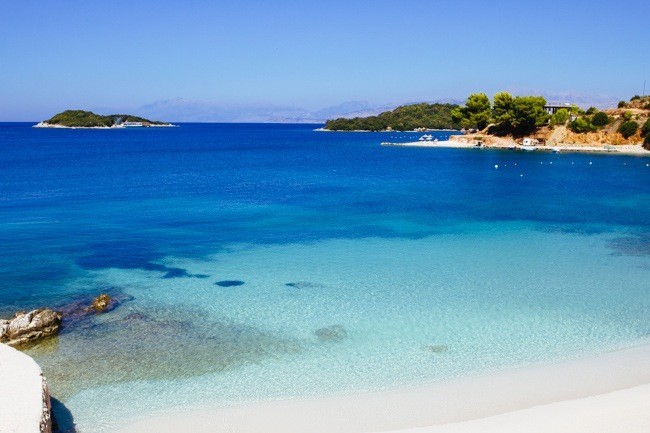 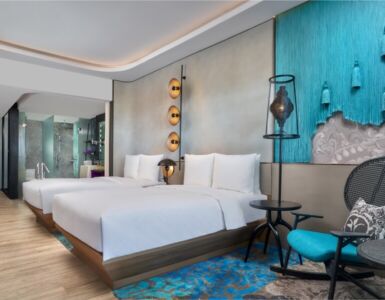 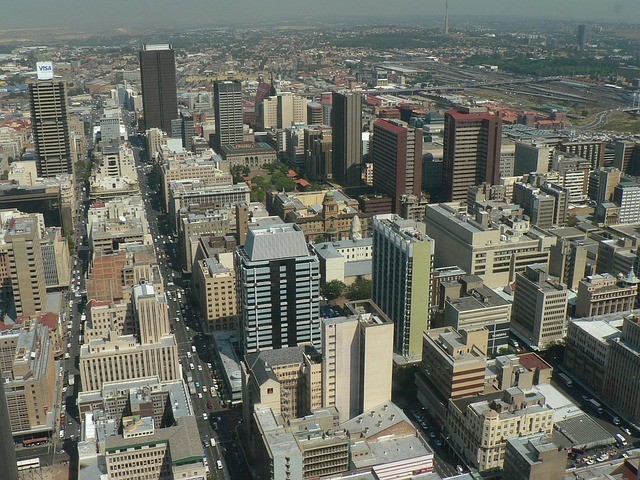