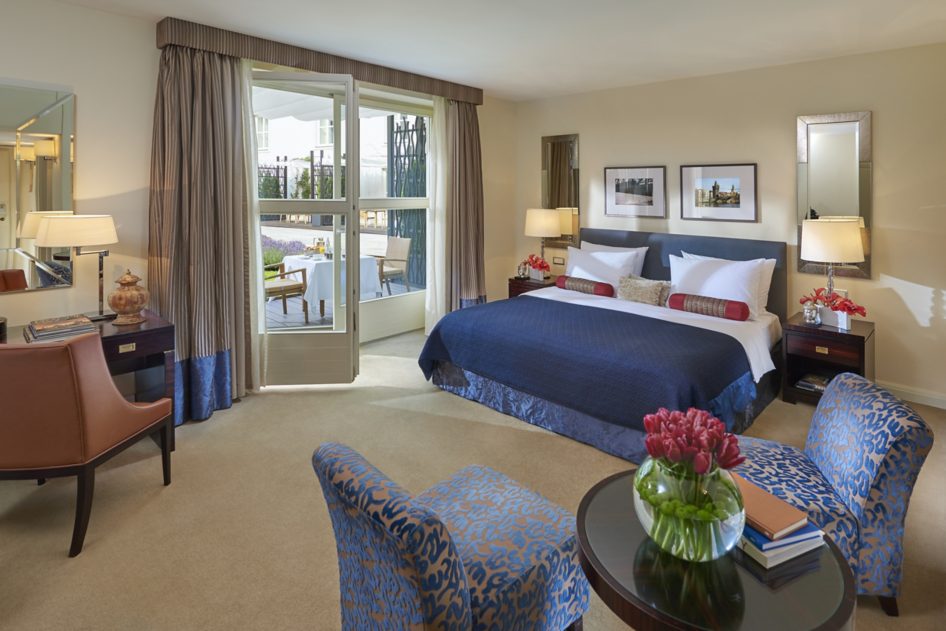 Prague will host the 115th Harley-Davidson World Anniversary, and fans staying at Mandarin Oriental, Prague will enjoy a special treat. Guests will be welcomed with Czech beer and pretzels on arrival and a special goodie Friend Pack created by the local Harley-Davidson Club to commemorate the event. On 4 July, guests will have an opportunity to join Harley-Davidson fans on a tribune at Letnany Airport to enjoy the rock concert of Rolling Stones, who confirmed their tour dates in Prague to celebrate with Harley-Davidson.

The 115th Harley-Davidson Anniversary package is available from 3 to 6 July 2018 exclusively, and includes:

Package rates start from EUR 455 for a minimum of two nights’ stay, including 15% VAT. Package is based on double occupancy and is subject to availability.