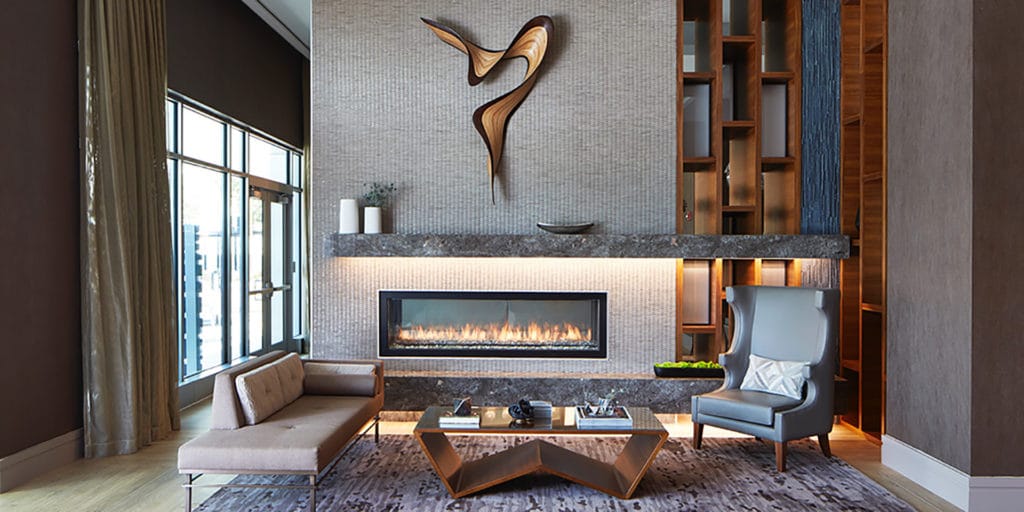 Simon began adding hospitality to elevate customer experience at its centers and further enhance the value of its centers years ago. In all, there are more than 15 Marriott-branded hotels located at Simon properties including The Westin at The Domain in Austin, TX, which opened in 2010 and the AC Hotel Atlanta Buckhead at Phipps Plaza, which opened in Atlanta in 2016.  Just last year, Marriott TownePlace Suites® debuted at Coconut Point in Estero, FL. Many more properties have been developed in close proximity to Simon’s properties.

The following five Marriott International brand hotels are expected to open at Simon centers over the next several years: