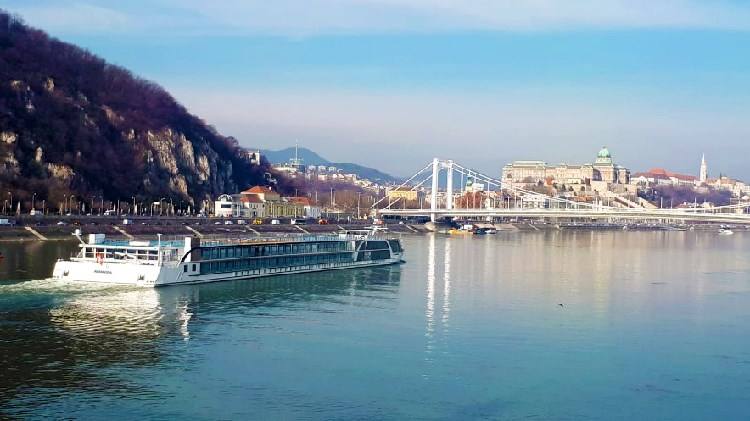 In the past week, there have been two big announcements in different ACI regions – in Europe, Hungary’s Budapest Airport reached Level 3+ of the programme, carbon neutrality and in Asia-Pacific, Queen Alia International Airport in Jordan also became carbon neutral. Reaching carbon neutrality under Airport Carbon Accreditation means that an airport has reduced the emissions under its direct control (Scope 1 & 2) as much as it was possible and has offset the remaining residual emissions.