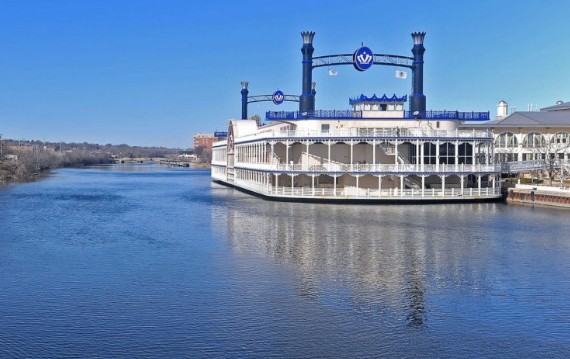 MGM Resorts International has reportedly signed an agreement to sell its stake in the Grand Victoria Casino, which is located just outside of Chicago in suburban Elgin, Illinois.

MGM Resorts International currently holds a 50 percent stake in the Elgin property. MGM announced the execution of a definitive agreement to sell the Grand Victoria Casino recently with its venture partner. MGM is selling its stake to Eldorado Resorts, Inc. for a reported price of $327.5 million in cash. This is, of course, all subject to a working capital adjustment. MGM Resorts will in return receive a corresponding 50 percent share of the net proceeds, following certain transaction costs. This comes out to roughly $162 million.

A Timeline for the Sale

This high cost transaction is expected to close within the next 12 months. It is, however, subject to regulatory approvals and other customary closing conditions, none of which are considered to be out of the ordinary by experts.

MGM Resorts first acquired the 50 percent interest in the Grand Victoria Casino back in 2005. That actually stemmed from its acquisition of Mandalay Resort Group in that same year. 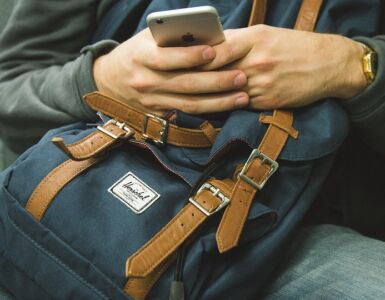 Unique Gambling Games You Might Encounter on Your Travels

There are many different elements that contribute to the culture of a country and encountering or experiencing these makes travel a joy. For some, it’s enough just to indulge in the food and drink available in... 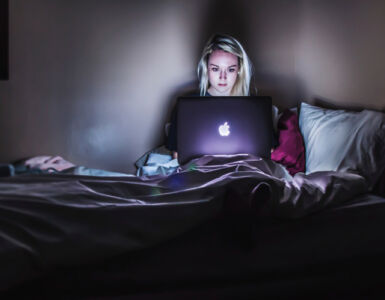 What Are the Best Online Casinos for US Players?

The United States of America is home to the gambler’s heaven that is Las Vegas. The bright lights of the strip and the lavish casinos have been entertaining millions of casino players for decades. But gambling in the... 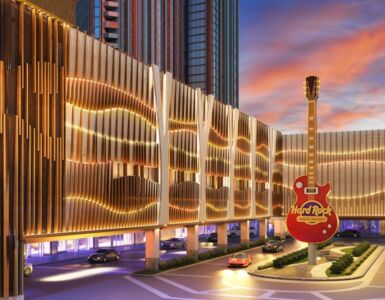