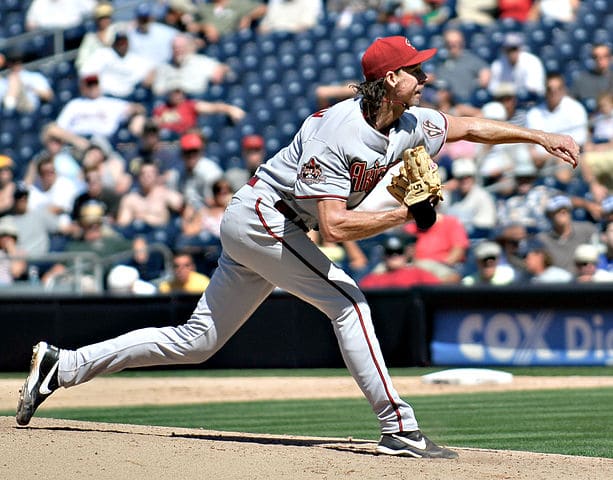 To celebrate tonight’s home opener at Safeco Field, Holland America Line is announcing the continuation of its partnership with the Seattle Mariners Major League Baseball team through the 2018 season. As a primary component of the partnership, Seattle’s Hometown Cruise Line is the presenting sponsor of the Salute to Those Who Serve on-field recognition program honoring men and women of the United States military.

For the past eight years, Holland America Line and the Mariners have maintained a partnership that in addition to a corporate sponsorship has included community-based programs. The cruise line will continue to sponsor Get Well Tours with visits to area hospitals by Mariners players as well as K’s for Kids and the Salute to Those Who Serve recognition events.

Under the Holland America Line K’s for Kids program, for each strikeout recorded by a Mariners pitcher at a home game throughout the season, the cruise line will make a cash donation to Seattle Children’s Hospital Uncompensated Care Fund. In 2017, the cruise line recognized the Mariners strikeouts by presenting a check to Seattle Children’s Hospital for $25,000 on Fan Appreciation Night.

Salute to Those Who Serve Military Program

At 26 Mariners home games this season, the Salute to Those Who Serve program will honor some of the men and women from various branches of the United States military. During Friday and Sunday games, a member of the military (active, reserve, veteran or retired) is recognized on-field for his or her service to our country. Each honoree will receive four tickets and one parking pass to the game. Holland America Line is the presenting sponsor of this program.

Holland America Line is the presenting sponsor of the Seattle Mariners Get Well Tours, which includes visits to area hospitals by Mariners players and the Mariner Moose. During these visits children receive photos, autographs and a Holland America Line branded sports bag filled with Mariners- and baseball-related items such as replica baseballs and a stuffed Moose.

Holland America Line also is the presenting sponsor of the annual Fan Appreciation Night celebration at Safeco Field. Traditionally the final Friday home game of each season, Fan Appreciation Night celebrates the community support by loyal Mariners fans with prize drawings throughout the game. As part of its sponsorship, Holland America Line provides cruise giveaways at the F.A.N.

Holland America Line also is the presenting sponsor of the seventh-inning stretch, as well as the named sponsor for the Seattle Mariners team poster giveaway and of each of the 10 home stands on radio broadcasts and stadium billboards. Attendees can look for Holland America Line signage in Power Alley and on the video board during Fan Grams.

Celebrating the inauguration of a new cruise ship is a time-honored, maritime tradition and Princess Cruises today announced details about the naming ceremony of Enchanted Princess, which is showcased in an original... 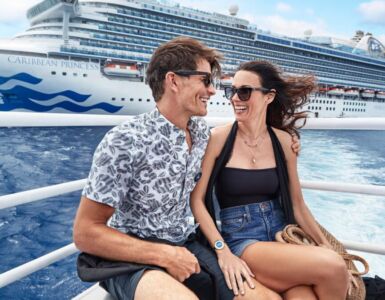 Caribbean Princess has set sail from Ft. Lauderdale (Florida, USA) for a vacation to the Eastern Caribbean, marking the return to service of the eighth ship for Princess Cruises. The cruise ship is sailing on roundtrip...

With Holland America Line’s Black Friday Sale, travelers can have it all for the holidays … and beyond. For one week only, guests can book a stateroom on select 2021-23 cruises with a reduced deposit of $99 and...