The world’s most expensive and cheapest cities for 2018 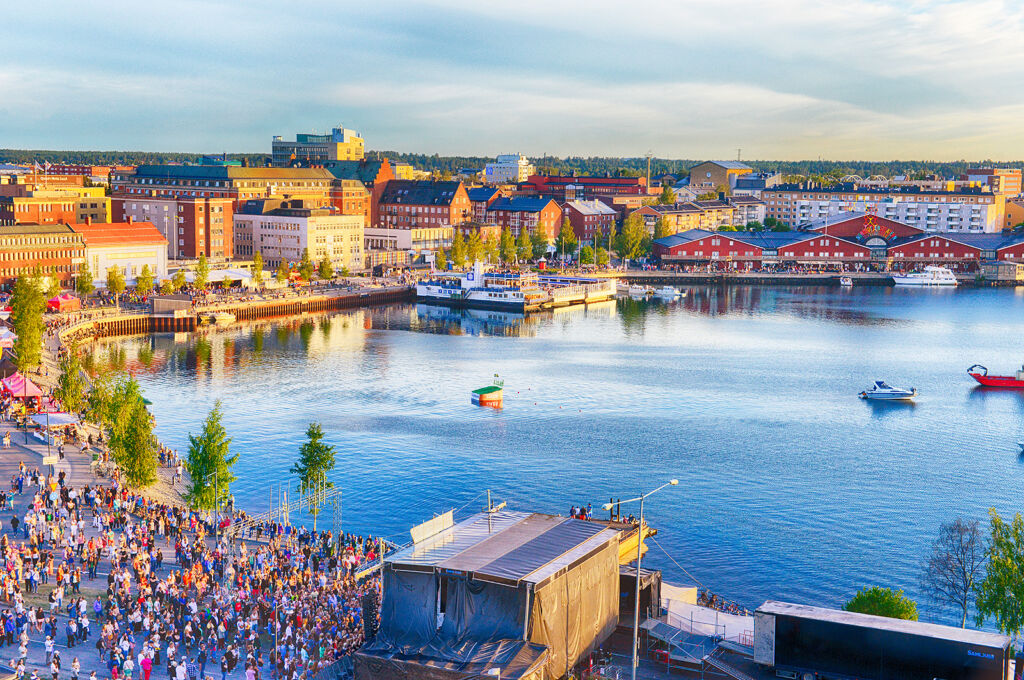 The Economist Intelligence Unit’s Worldwide Cost of Living Survey has ranked 133 cities according to the price of more than 400 items. Researchers compared the cost of more than 400 items such as cars, food, rent and clothing. A loaf of bread cost $US15.59 ($20) in Seoul versus $US3.87 in Copenhagen, for instance, while a bottle of table wine in Tel Aviv was $US28.77 but just $US8.37 in Geneva.

Notably, no US cities featured in the top 10, with New York and Los Angeles ranking 13th and 14th respectively. That was largely due to a weaker US dollar, the report found.

The world’s 10 most expensive cities:

‘Rent and Earn’ while you’re on holiday in Gatwick