Currently, 84 cruise ships are scheduled to take an active cruise season in Riga port, among which 5 ships will visit the capital for the first time. 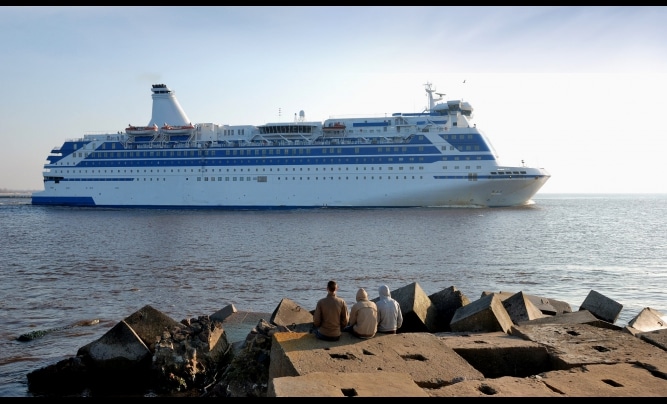 Projections suggest that 2018 will be at least as successful as the previous year and the number of served cruise ship passengers will continue to grow.

In 2017 the active cruise ship season in Riga lasted from late April to early October and received more than 87 000 cruise ship passengers, an increase of 22% over 2016.

Liene Ozola, representative of Freeport of Riga says: “Every year tourists from all over the world come to Riga with cruise ships. Last year the capital was visited by cruise ships with representatives from 120 different countries. Tourists from the United States traditionally make up an important part of all cruise passengers. Last year their numbers were even so high that the number of American tourists was the highest among cruise ship visitors.”

Last year the port of Riga served a total of 830 380 passengers, which is by 43% more than in 2016. A large part of the visitors was provided by passenger ferries, which starting from the end of 2016 run every day from Riga to the capital of Sweden, Stockholm.

The Travel and Hospitality Leaders Forum will kickoff in Switzerland