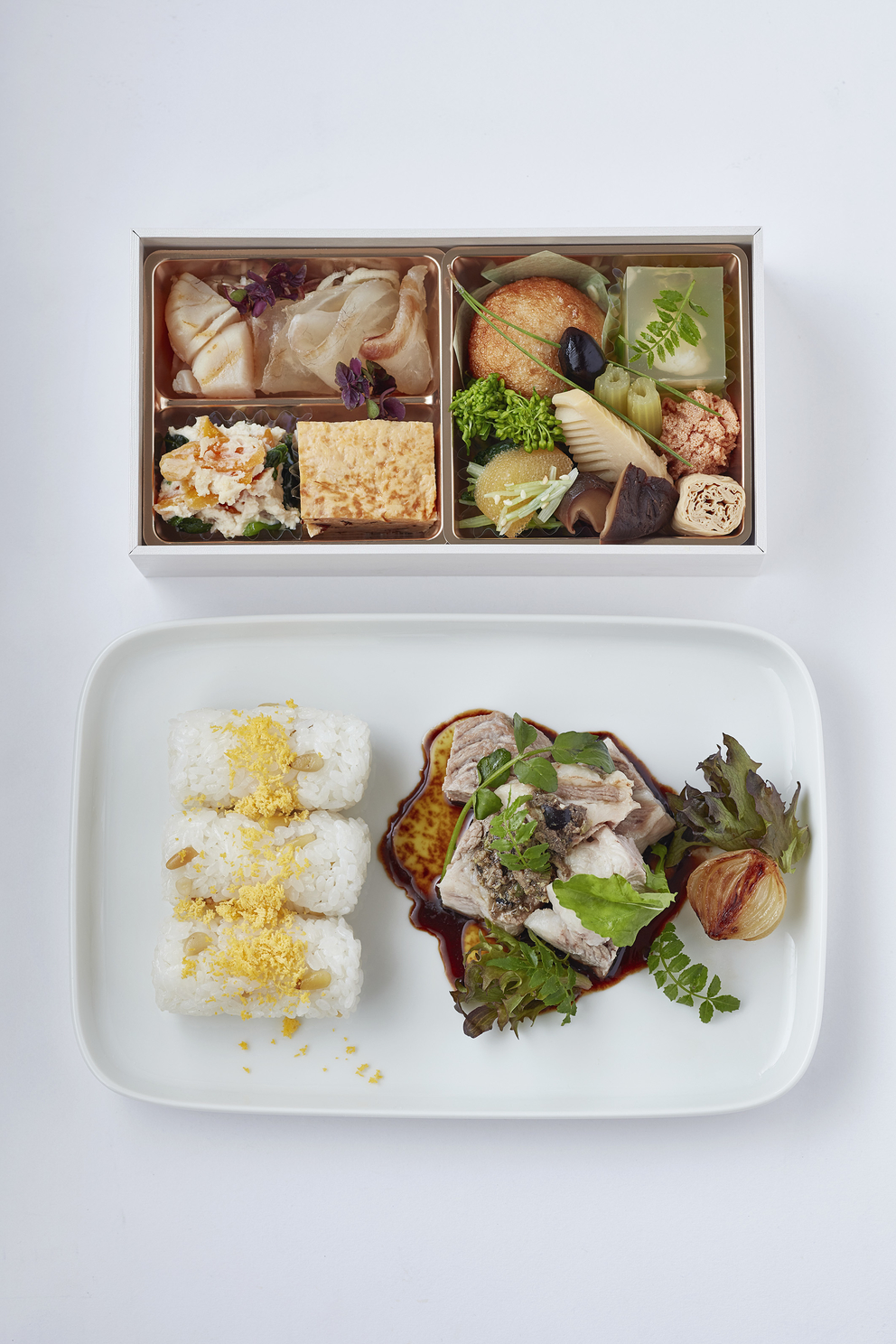 Finnair continues its Signature Chef programme by introducing the airline’s first Japanese Signature Chef. Tokyo-based top chef, Rika Maezawa, has designed a series of five seasonal signature menus to be served in Finnair’s Business Class on flights from Tokyo to Helsinki, as of 7 February, 2018. 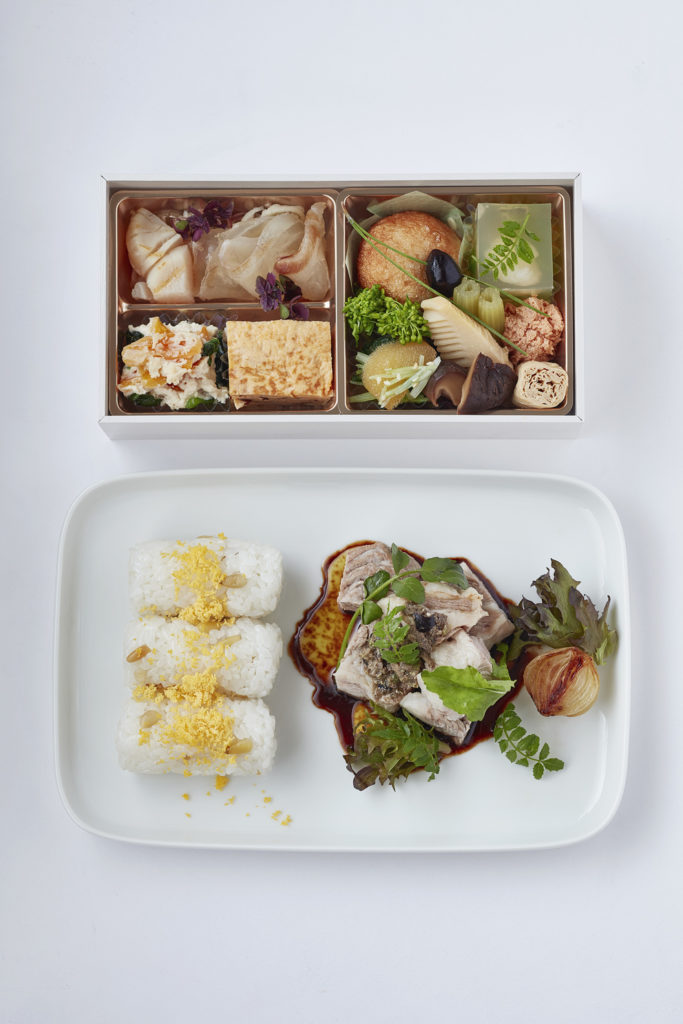 Rika Maezawa opened her first restaurant in Tokyo in 2003 after receiving training at several well-known Japanese restaurants. Her food philosophy places a strong focus on vegetables and seasonal flavours from Japanese home cooking. She also takes her inspiration from Japan’s history – as far back as the Edo period from 1603 to 1868 – as well as from overseas influences to create modern yet nostalgic vegetable centric meals that go beyond the conventional boundaries of Japanese cuisine.  

Finnair started its Signature Chef programme in 2013, and since then has worked with a series of acclaimed chefs, who have created their own Signature Menus for Finnair’s Business Class.

In line with Finnair’s growth strategy the airline has recently announced the expansion of its Edinburgh-Helsinki route to a year-round service from 25 March 2018 in response to high demand. Finnair has also announced increased frequencies across its network to a number of destinations in Asia for the Winter 2018/19 season including Osaka, Hong Kong, Delhi and Phuket.