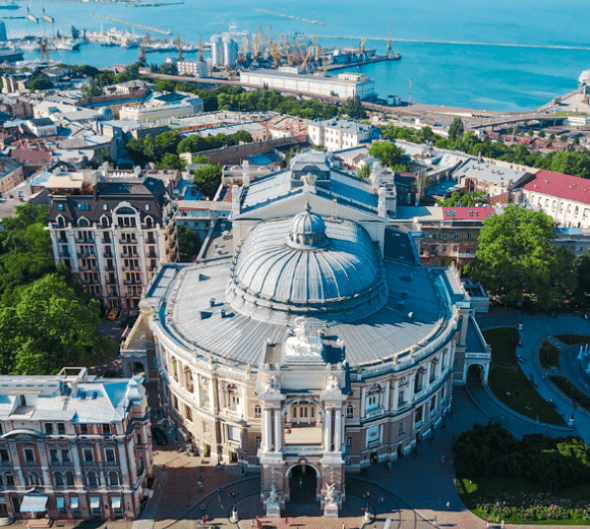 The first Bulgarian direct flights between Sofia and Odessa will begin operating on 2nd February. They will be launched by national airline Bulgaria Air and will connect our country to Ukraine. Passengers will be able to fly between the Bulgarian capital and the fifth largest Ukrainian city for less than 2 hours at prices, comparable to the bus ticket prices for this journey.

Bulgaria Air’s one-way tickets from Sofia to Odessa will be priced at 46 euros, whereas the return flight will cost 92 euros. Flights will operate twice a week – Fridays and Sundays, during convenient evening hours.

The new regular airline between Sofia and Odessa was announced at the end of 2017, with a special flight to the Ukrainian city that transported the Bulgarian government delegation, headed by Deputy Prime Minister Valery Simeonov. In addition, the air route strip was officially cut before the flight, which will begin operating in early February.