Cruise Lines International Association (CLIA), the world’s largest cruise industry trade association, has released the 2018 Cruise Travel Report. The comprehensive analysis of cruisers and non-cruisers provides an annual overview of attitudes, behaviors and travel preferences. This year, key highlights of the study found almost all income brackets are cruising.  A third (33 percent) of cruisers surveyed have a household income less than $80K, while 50 percent have a household income of at least $100K or more. The report also reveals a new generation of luxury travelers has emerged. Millennials are seeking out luxury cruises at a record pace with almost a quarter surveyed (24 percent) having sailed on a luxury cruise line within the past three years. 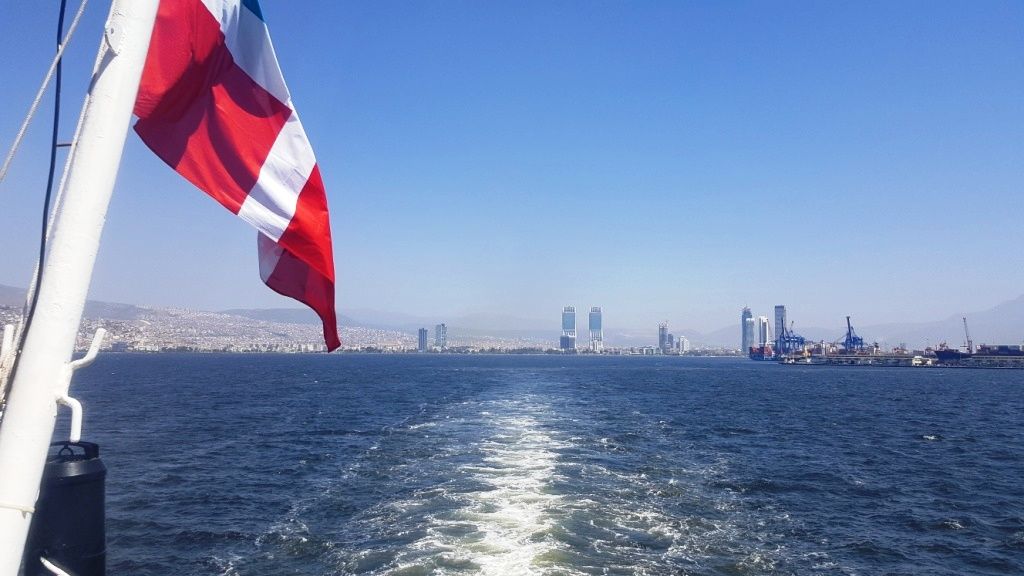 “Industry research efforts, like the 2018 Cruise Travel Report, offer valuable insight to how and why cruise vacations are on the rise and becoming the vacation choice for millions by charting changes in the preferences and behaviors of both cruisers and non-cruisers,” said Cindy D’Aoust, president and CEO, CLIA. “The study confirms, cruise travel continues to break down income and generational barriers proving that today there is a cruise for every travel preference, style and budget.”

Findings of travel behaviors of cruisers and non-cruisers from Cruise Travel Report: Attitudes, Behaviors and Travel Preferences of Cruisers and Non-Cruisers report include: